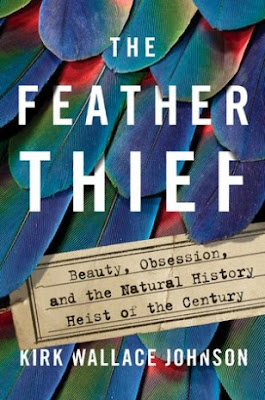 This book is a fascinating true crime story with many diverse topics and connections. The reason I originally picked that up was that I thought it was about fly tying and trout/salmon fishing. Actually just for examples it includes information about the Berlin Symphony Orchestra, the competition between Darwin and a rivalry over who developed the theory of evolution and the Rothschild families errant son who used his vast fortune to privately build a complementary Museum to the British Museum of Natural History etc…………. 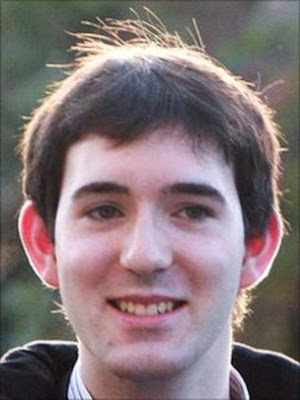 Edwin Rist is the feather thief. Was he a young man, too easily indulged by parents, and full of obsession? Was Edwin a detached manipulator? Was he autistic? Or did he fake autism to get out of prison? What we know of Edwin Rist is that he is a talented flautist. He is an expert fly tier. And, he’s a convicted thief, having ripped off the Tring Natural History Museum of 299 rare and valuable specimens. Edwin is also pretty remorseless about his crime.

Actually, a little of this and some of that adds up to a really fascinating story. I like that!
Posted by troutbirder at 12:13 PM