The Minnesota Ornithogical Union (M.O.U.) is the state-wide birding society. I joined it over a year ago when I decided to become a birder with a camera instead of a upland game hunter with my shotgun. You get several magazines with membership including the "Minnesota Birding" and "The Loon." A web site also provides you with several "listservs" where you can keep track of your sightings and inform others around the state.
Imagine my total and complete surprise when a picture I had submitted over a year ago turned up in the most recent issue. I was dumbfounded. 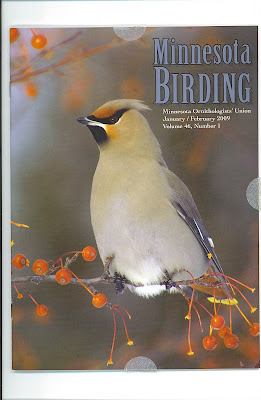 As you can see an Eastern Screech Owl is peering out of a woodduck house, one of my sons built for me many years ago. It is fastened to an oak tree in our backyard. Screech owls are not very common around here much less hanging around in a house built for ducks! He was most frequently seen on the coldest mornings facing east toward the morning sun. 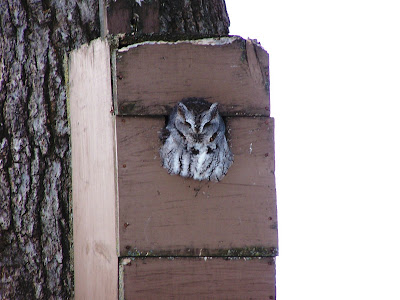 I ran across this picture of a German Shepherd Dog recently. The breed is noted for being very loyal, brave, highly intelligent and trainable. They also need a firm but friendly hand, wanting to be the boss themselves. Their abundant energy needs to be channeled into positive socialization with other people and animals. They are a good guard dog, barking when strangers approach but otherwise are generally quiet. Like most dogs, they can be as good or bad as their upbringing tends to make them.
We got our Baron two years ago this fall as a 8 week old puppy. He has proven to be an outstanding companion-dog. He quickly learned the boundaries of our property, which is surrounded by an invisible fence. Chasing squirrels and cats who venture here seems to be his favorite yard activity. He enjoys being in the house, although he is restricted to the mud room, kitchen and basement. This is due mainly to the fact that GSD also stands for German Shedding Dog. Romping madly after the quicker housecat (Simba) can also be an issue when things get knocked off tables in the chase. 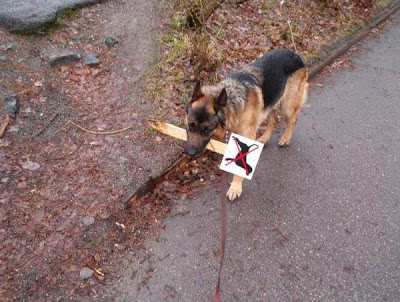 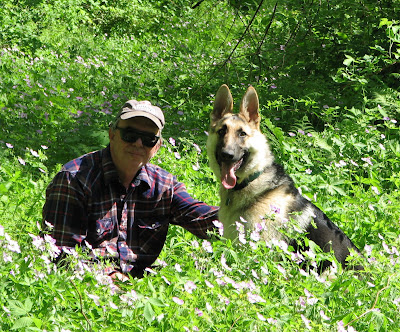 Baron & friend
Posted by troutbirder at 7:22 AM 13 comments:

This morning I awoke to subzero temperatures and forecasts for the next few days of "dangerous wind chills" in the -40 to -50 degree range. Yuk! Thinking summer thoughts, I found some solace in scanning through my Minnesota summer wildflower file. 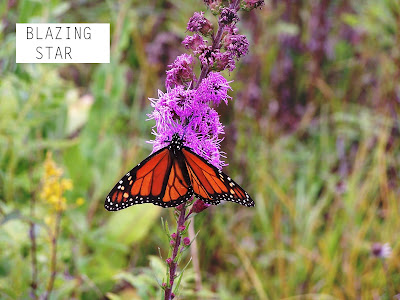 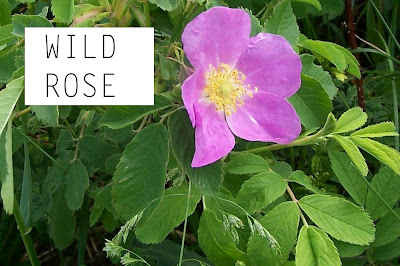 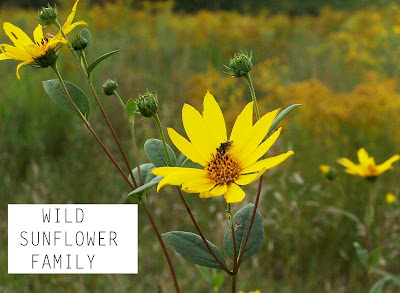 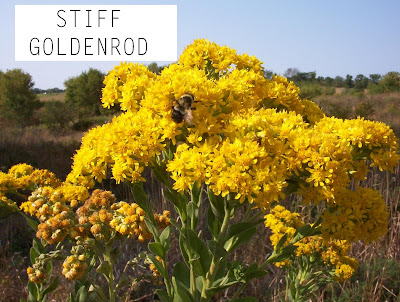 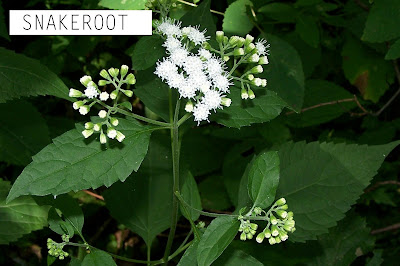 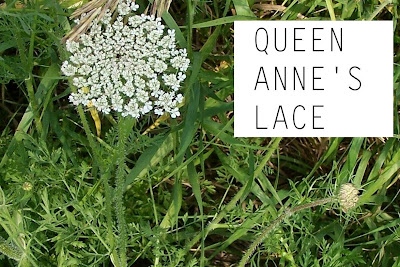 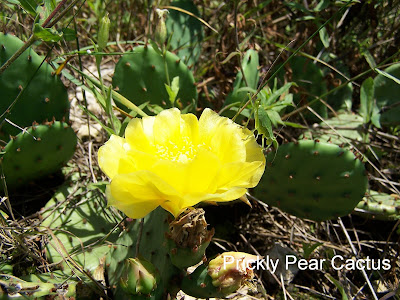 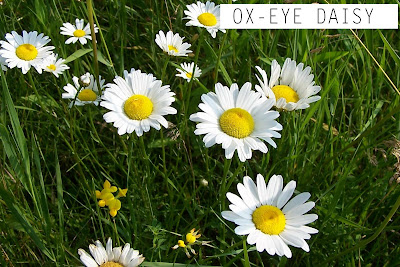 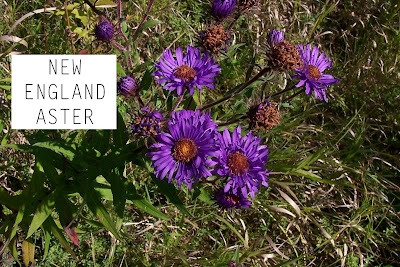 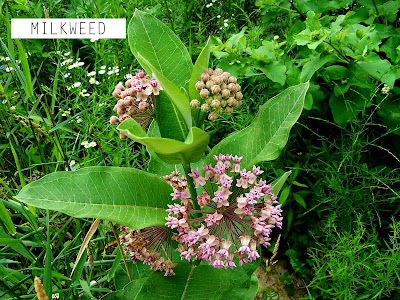 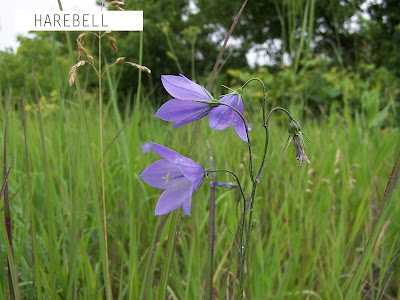 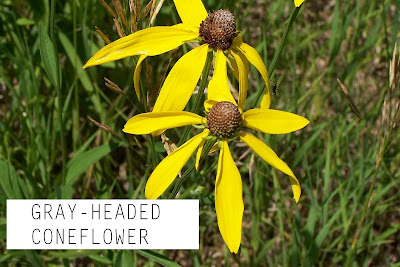 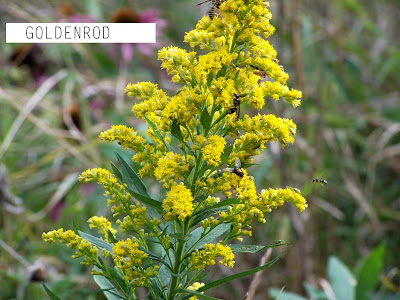 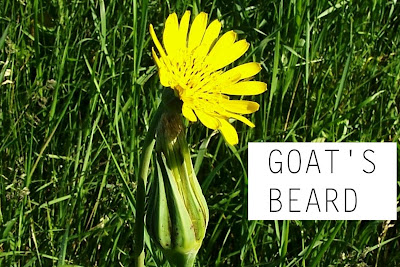 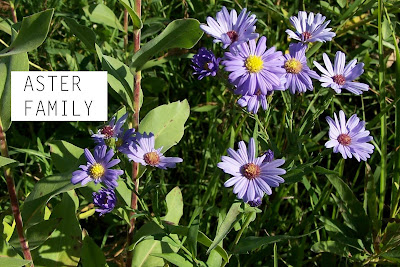 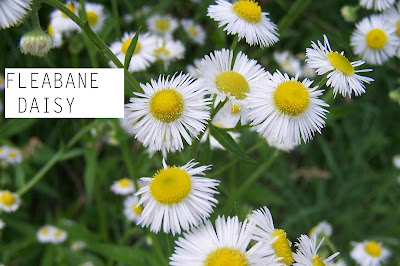 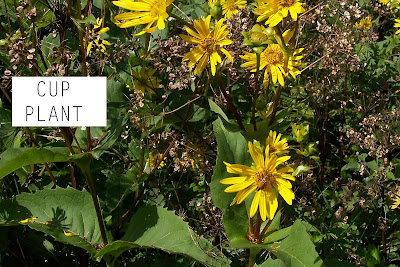 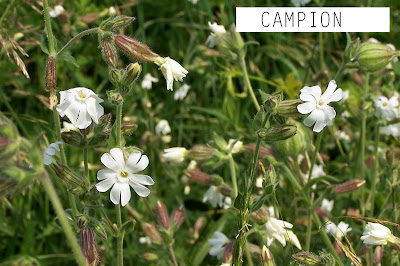 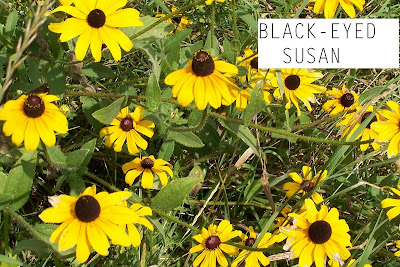 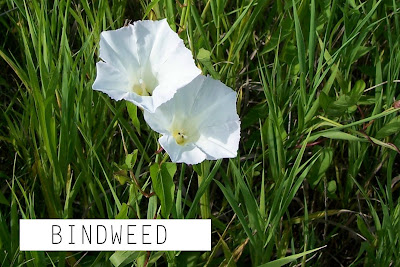 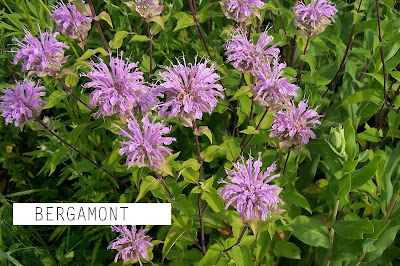 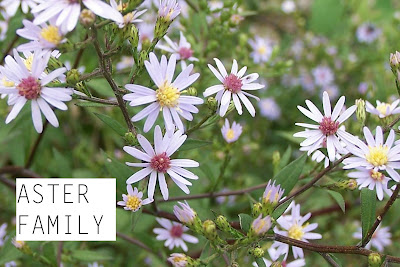 The Rest Of The Story

A year ago last fall, I had posted the facts surrounding my year old GSD Baron's two hour disappearance, while hiking in the Maynard Underbakke state forest near Wykoff. My CSI investigative powers had shown, that having spooked a large deer, he took off after it. He had disappeared around a bend in the hiking trail. When I got there, I had found huge deer tracks in the mud on the trail. Unfortunately, this was the second time this had happened. In Minnesota, it is legal to shoot a dog chasing deer. Besides, it was hunting season already and I was very nervous that I might never find my puppy.

Early this sping a cure was in order. I took "Mr Adventurous" with me on a trout fishing expedition to the nearby South Branch of the Root River. He was outfitted with his training collar. I had the remote in my pocket. All was well until the stream entered a cow pasture. We both noticed a large herd of dairy cattle about the same time. I kept fishing. He went to investigate. He cautiously approached the herd. Remote in hand I watched. Several of the cows turned to faced him. The rest seemed oblivious.

Now German Shepherds love to chase and herd. It's there thing. Baron got within about 5 ft. of the herd and started to bark. Time for Lesson #1 in the "don't spook and chase" large animals curriculum. It's from the Chapter titled "Tough Love." Ouch

He came running back to me and spent the rest of the afternoon close by, below the bank of the creek, alongside me. He kept peeking over the bank to try and determine which one of those big black and white "deer" had bit him. He hasn't chased any deer since. Thats the "rest of the story." 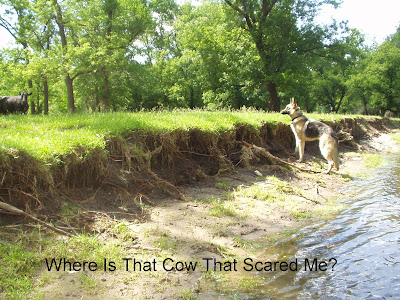