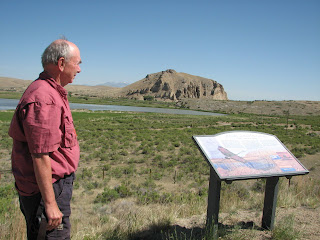 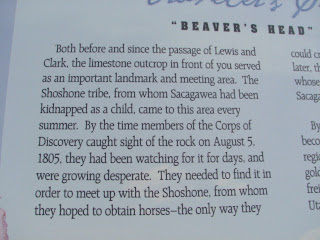 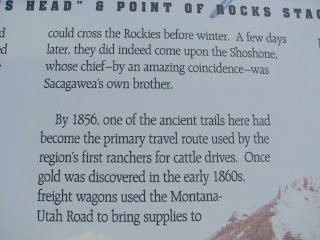 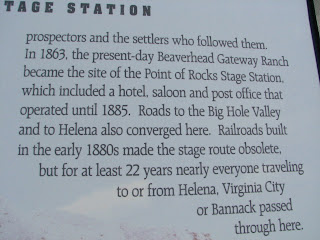 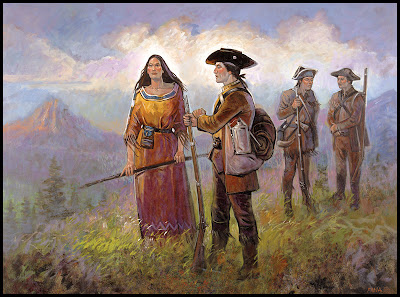 IWas Really Missing My Frogs Back In 2010 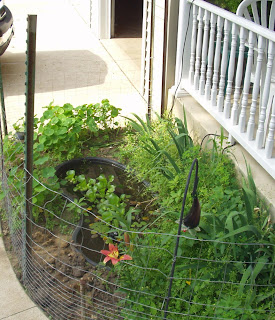 My frogs, you see, appeared unexpectedly last summer in the little goldenfish pond I created right in front of our porch. They hid quite well in the water plants and arriving guests noted them but I didn't really become aware of their presence till mid July. Then my son Tony (the biologist from Colorado) showed up and informed me that I actually had three different species living in the little pond. The ugly fence was due to a certain 9 month old puppy named Baron. He had a penchant for getting into things and utterly demolishing them. 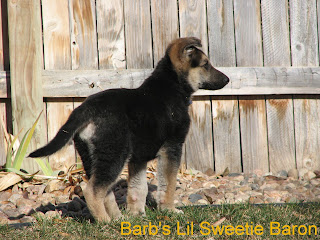 Mr Biology (Tony) stated categorically that 2 of the 3 frogs in the pond were not native to Minnesota. This posed a rather interesting question. How did they get here? One apparently was native to Florida and the other was completely unknown. Florida or Central America seemed a little to far to have hopped so.... It was then that I remembered the fact that some of the tropical water plants in the pond had been purchased at a local pet store in Rochester. Mystery solved! They were clearly long distrance hitch-hikers.

The rest of the summer, we sat on the front porch bird and goat watching, and as the light dimmed in the evening, there was the melodious song of frogs. Friendly visitors from afar. RIBBT. RIBBIT. CROAK CROAK CROAK. 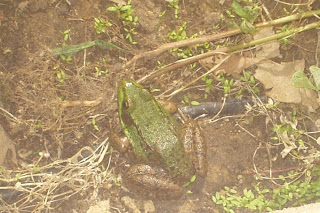 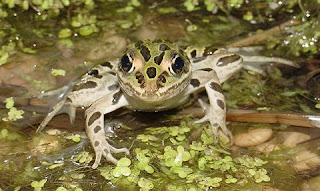 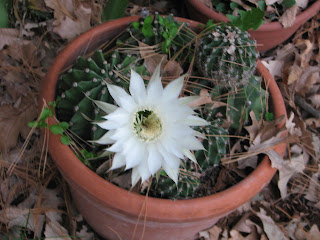 I'm sure many gardeners have a special plant or two which conveys meaning and fond memories. One of those plants for me are the descendents of a cactus my mom gave me  many years ago. She brought it from Arizona where a winter retreat helped her deal with her asthma. I have no idea what it is named  but remember fondly from whom and whence it came. Offshoots have been given away but I always keep a few to sit in the sunny spot in front of  our small front porch and next to the  tiny fish pond. The blooms open for one night only so I wait patiently for them to appear.  And think of her....
P.S.  After several emails concerning my lack of recent posts suggesting perhaps ill health, I can report Excellent results  on my recent anual physical. Finding a girlfriend in the Twin Cities area also added to my positivity and energy. 😂💗 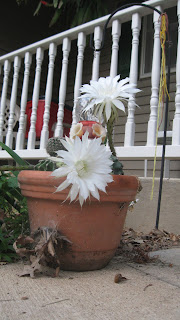 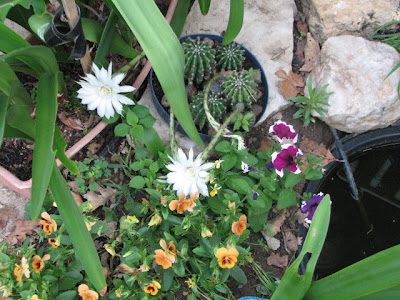 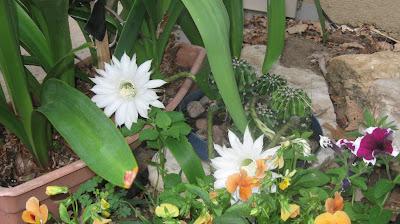 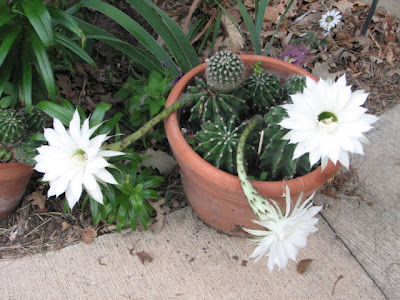