Lily  and I have been working on this one too.

Of course, there is the Hiker in Glacier who prays, "Dear Lord, please let this be a Christian bear." To the hiker's amazement, the bear drops down on its belly, bows its head, prays, "Dear Lord, bless this meal I am about to receive..."
Posted by troutbirder at 11:30 AM 12 comments:

💗💗💗💗And so my son and two male grandchildren came to visit from a warm State far away.  Personal locations & other details have been censored in the past for obvious reasons.  One example was some years ago when my then six year old grandson had been allegedly arrested in Alabama for drunk driving from his home over a thousand miles away. They wanted money to bail him out.  I assume I was somehow culpable.
We had a grand time visiting malls and museums in the Twin Cities.  The timely arrival of a small snowstorm added to the fun.  Minnesota snowfun that is....:)  Take a look. 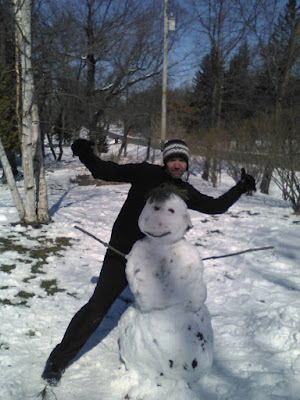 It had been a while since son Tony made a Minnesota snowman...... 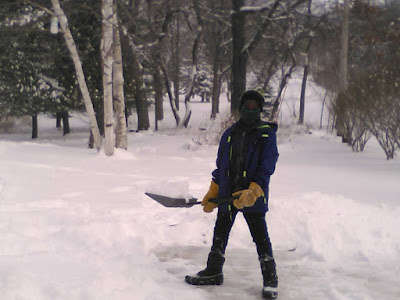 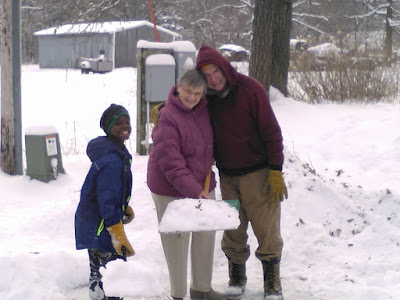 Of course Grandma can't let the 4th grader do all the work. 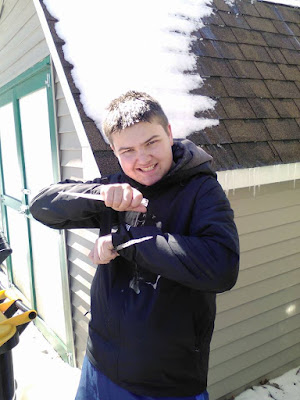 It was sometime later that morning when late sleeping sophomore "E" appeared on the scene, ice daggers in hand.  Sad to say a snowball fight ensued and it was sometime before peace was restored. The following days saw several visits to the Twin Cities. We'll save that for another post....:)
Posted by troutbirder at 8:22 AM 20 comments: 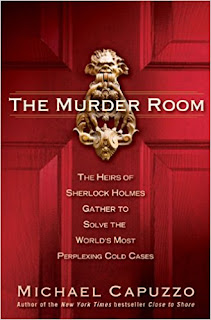 Ok time for True Confessions---- My high school English teacher required 12 book reports and I conned her into giving me six for reading The Complete Sherlock Holmes.  I still occasionally delve into the thriller/mystery genre both fictional and non.  My favorite author is P.D. James.  The Murder Room is non fiction subtitled The Heirs of Sherlock Holmes Gather to Solve the Worlds' Most Perplexing Cold Cases.  Your can find out more by clicking on Mark Twain above....:)
Posted by troutbirder at 9:15 AM 3 comments: 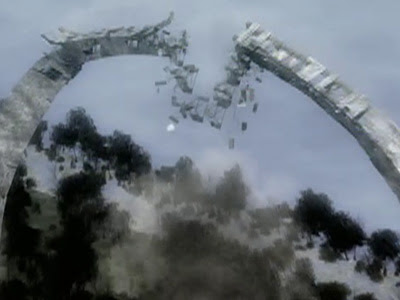 A few years back I happened to be watching The History Channels ten part series "Life After People ." The premise is, what does planet earth look like after people all (for some unknown reason) disappear? A day, a year, a hundred years etc. later. It ain't good folks. Mother Nature, not always so  benevolent, ( think Hurricane Katrina) takes over.

The next day, I decided to return to the Big Woods in Fillmore County, Minnesota. My purpose was to recheck some White Ash trees in hopes of verifying a potential state size record. The only problem was, Mr Woodsman (me), with the assistance of Mrs. T (the photographer), got lost. I turned up the wrong Minimum Maintenance Road, and then the wrong driveway. Well, they do tend to all look pretty much the same in the deep woods. Based upon the relatively shiny new mailbox at the entrance, the farmstead had only recently been abandoned. Mother Nature had moved in..... 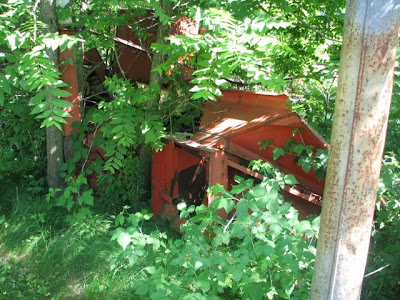 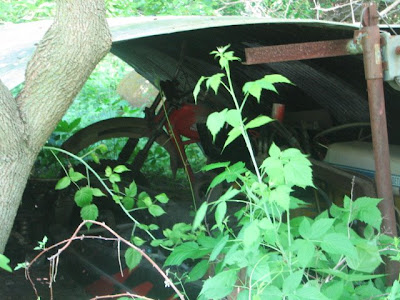 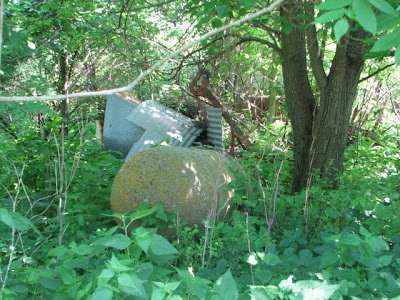 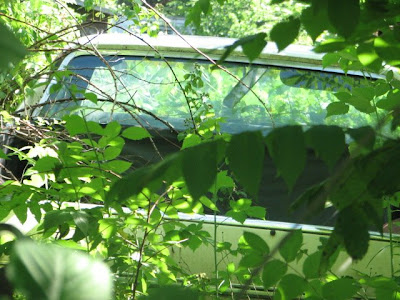 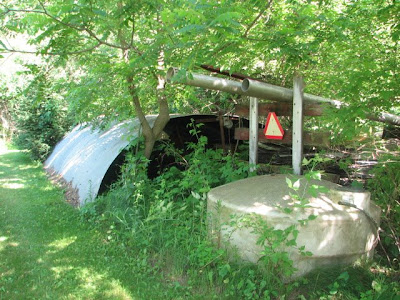 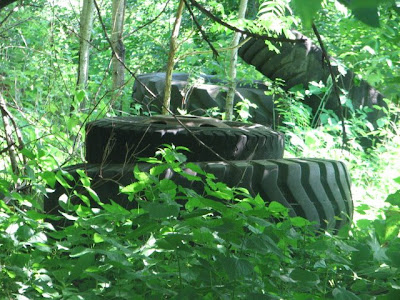 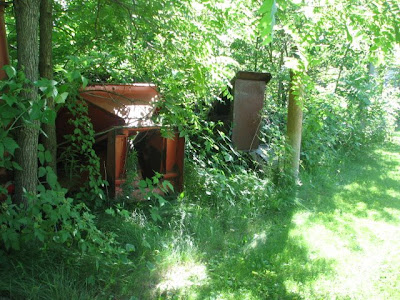 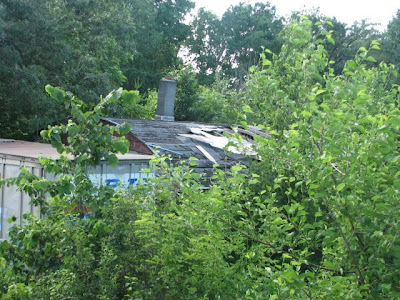 "Sic transit gloria mundi" is a Latin phrase that means "Thus passes the glory of the world". It has been interpreted as "Worldly things are fleeting." Indeed. 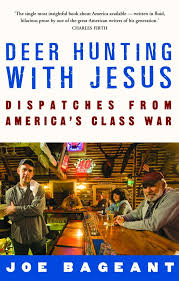 My first book review from 2009.  More relevant than ever......
Click on Mark Twain above discussing books and politics with Troutbirder.

Posted by troutbirder at 10:59 AM No comments:

It seems a few years back, as a rookie birder, I joined a group in the small Mississippi river town of LaCrescent, Minnesota for a Sunday afternoon outing. Introducing myself to the small group waiting in the parking lot of a local convenience store, they gave me a friendly welcome and then noting my University of Minnesota Gopher cap someone asked me how my football team had done the day before. It turned out the entire group of birders was from Lacrosse, Wisconsin across the river. Talk about a loaded question! My Gophers had ignominiously been demolished for the twelfth year in a row.... My response was simply to take off my hat to demonstrate my balding pate and point out that the last time the Gophers had been to the Rose Bowl I was a student at the U in the early sixties and we should now focus on birding and leave football behind.  With laughter they all agreed and we had a great outing that day....:)
And then last night in the final regular seasons game for the Gophers mens basketball team once again.... 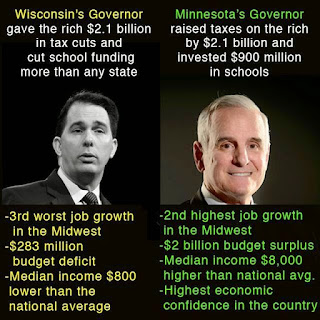