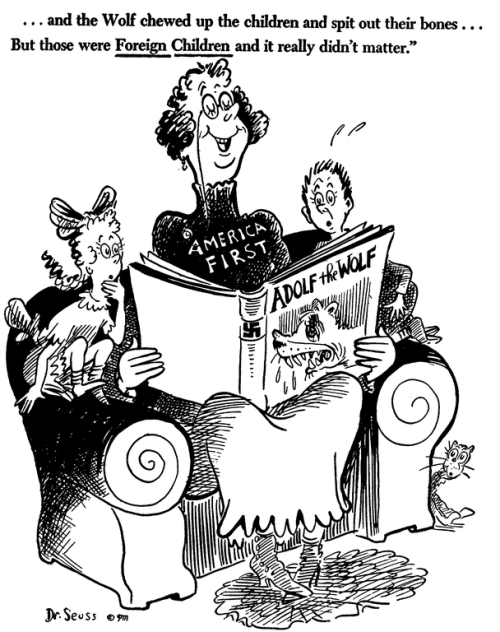 Yes it's true.
The America first people felt safe and secure behind two oceans and there was little compassion for the millions of refugees who began fleeing from the Nazi terror. Many, but not all were turned away from the land of the free and the home of the brave. Fortunately, a great leader was farsighted enough to see the danger to us and lead this nation into a just and righteous war which ended in victory.
Now, we have and are fighting in many wars far away, many, if not all are ill advised with no clear ends insight the world. In addition our leader now choses to fawn up to dictators and autocrats whereve he finds the. The nations and people have changed dramatically since world war two. There are new dangers and new and better opportunities but that great leader Franklin D Roosevelt advised us facing a great depression in world war"," the only thing we have two fear is fear itself."
Today "we are being told again  "it's "America first", which implies our friends and allies are on their own and that if we follow one man all the fears and grievances which he encourages will go away. Above all he will" "make America great again". Perhaps, my two brave and compassionate sons learned a few lessons from the good Dr. Seuss.
Don't fear:
THE DARK
THE FOREST OF THE CITY BEING ALONE
MISSLES RAINING DOWN
TERRORISTS
FOREIGN NATIONS INVADING THIS COUNTRY
AND for sure  don't fear any child or mother or father who flees to this nation to escape war and death.
Posted by troutbirder at 3:30 PM 11 comments:

In the words of General MacArthur who promised fleeing the Philippines, under duress " I shall return" and did so....well here I am ready to go.  Barb is still in St. Mary's Hospital in Rochester recovering from her  broken arm and soon to return to "memory care." So far so good. I'm doing ok as the adjustment to living alone begins. I do have a new technological device which will help me blog called Dragon. I'm really excited about it as when I talk to it and it types for me on the screen. This is now called "word process". It's gonna take a while to catch on to it but with a little practice....
Here a sample of the first time I tried it.

Latin is a dead language. Dead as it can be. First it killed  the Romans and now it killing me....
(Read by me from  the back of Barb's old high school Latin text) 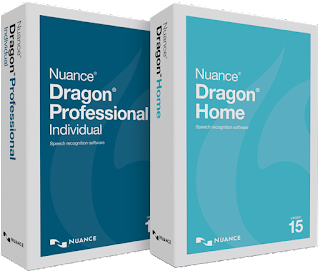 Dear Friends, I'm still preoccupied with issues related to Mrs. T.s adjustment to her Memory Care, her visits to Mayo clinic and her newly broken arm. There returning slightly to my two neglected blogs I'm posting AN INTERESTING HISTORICAL QUESTION for any history buffs out there....
Troutbirder (Ray)

http://ww2today.com/12-january-1944-a-german-soldier-on-the-eastern-front-reflects-on-life
Posted by troutbirder at 9:35 AM 17 comments: