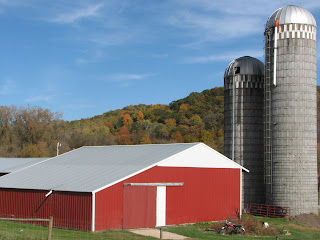 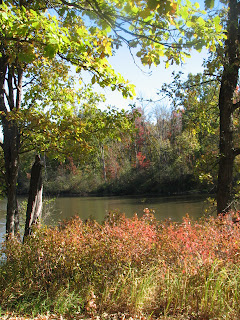 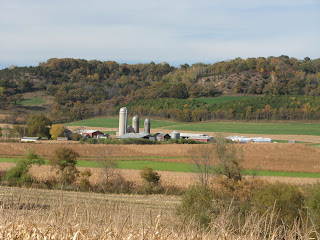 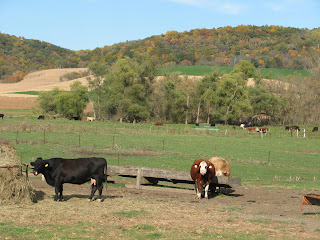 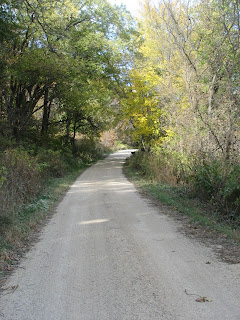 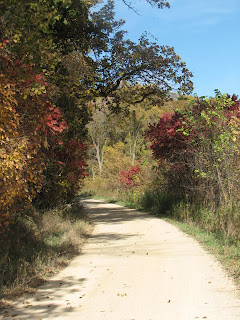 1: of or relating to shepherds or herdsmen : pastoral
2 a: relating to or typical of rural life
Posted by troutbirder at 7:30 AM 18 comments: 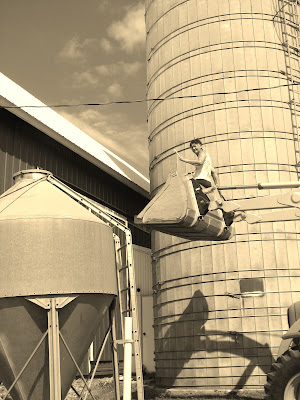 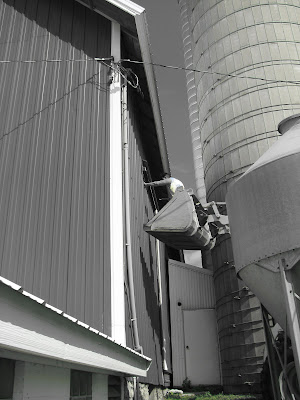 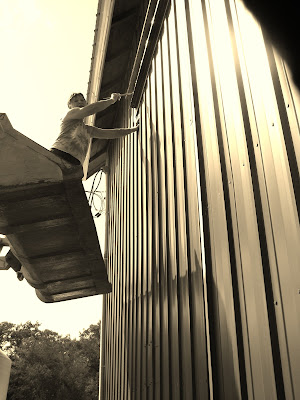 So what do teachers do upon retirement?   Here, our friend Jewel, a former middle school colleague of mine, has  uplifting moments on the bucket of a front end loader.  She is on her way up to some eaves on one of her and Steves farm buildings that need painting.  Mrs. T, also a retired teacher, took these photos. Her  focus these days seems to be more along the lines of keeping Troutbirders “Honey Do List” up to date…. 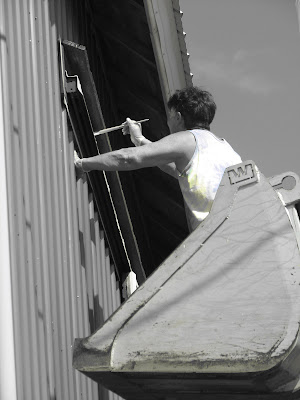 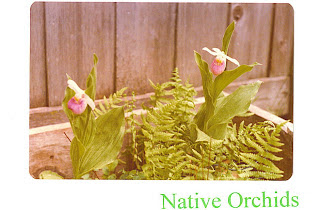 In 1972 we were staying at a lake cabin near Grand Rapids, Minnesota. A local nursery had Showy Pink Ladyslippers for sale. They are Minnesota's State Flower. I bought two. Fortunately that summer the DNR's "Conservation Volunteer" magazine had an article on how to build a small artifical bog. The plan basically showed digging a pit, lining it with plastic, filling it in with equal parts of soil and peat. Then planting your orchids. The picture above shows what it looked like when completed. The orchids took hold, were carefully nurtured and slowly, very slowly gradually increased in number and size. 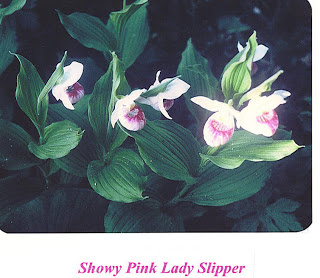 These gems were the pride of my rapidly growing flower gardens. They stood along the fence in the backyard shaded by our mighty oak trees. By 2003, the year we built our new house in the woods, they had increased to several dozen beautiful specimens. As part of our contract in selling our old house, the new owners agreed that I could take any plants with me, as they were not interested in gardening. Limited time and physical stamina (I was helping build the house that summer) meant only a few could be moved next door. Naturally, the native orchids were the first priority. A new bog was built in the North Woods and the transplantation was accomplished with much trepidation. 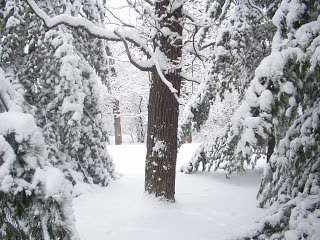 That winter I began to evolve the plans for both the North and South shady gardens. I worried about my lady slippers. The Showy Pinks were hopefully safe in their new bog and the Large Yellows had been placed bareroot in the South Woods.
Only time would tell.... native orchids are notoriously difficult to transplant.  What a relief when spring revealed that all the native orchids had survived their abrupt move without a hitch.  Things were going well when we left in late spring for a camping trip to the Blue Ridge in Virginia. We had a great time touring Gettysburg battlefield, Washington DC, Williamsburg and the Great Smoky Mountains. Upon our return to Minnesota though, we found that disaster had struck.  I had failed to poke enough hole's in the bottom of the bog's liner. Heavy rains had filled the bog during our absence turning it into a lake. Half the Showy Pinks were drowned. The survivors looked pretty sick but I hoped for the best.  Slowly they began to revive. There were about ten survivors. 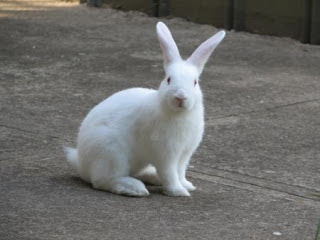 Previously that spring my visiting grandson, who was just a toddler then, had spotted "the Easter Bunny" hopping about the yard. The bunny was a visitor from the neighbors rabbit hutch.  It was July and I was checking things out in the North Woods.
Several white rabbits were scampering off across Oak Hill Drive returning to their home. I found all the Showy Pinks nipped off at ground level. Each and every one never to return. The Easter Bunnies are no longer on my list of favorite animals.   Since then I have looked in various catalogues for replacements. At one hundred dollars a plant I can't justify replacing them . Since they are now being replicated by laboratory means and as the price is slowly declining, the day will come. In the meantime, I admire my large yellow ladyslippers which continue to do well…. 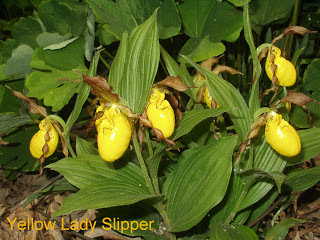