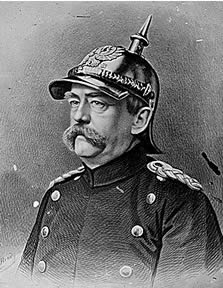 Prince Otto von Bismarck of Prussia. He engineered the unification of German States under the leadership of Prussia.


My Grandfather Karl (Charles) Wilhelm (William) Potthoff came to America alone as a teenager in 1868.      He lived in  Chicago for a few years where he became a chef on the Empire Builder, the transcontinental passenger train of the Great Northern. He eventually settled in St. Paul, married Mary Weber, and helped raise a family of 4 sons and two daughters. 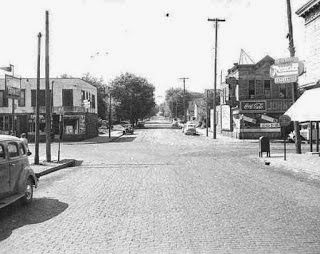 I was born in July 1941 in St. Paul at Mounds Park hospital on the East Side. My parents and I lived in an apartment during the war years on Earl Street. The 1948 photo was taken at the intersection of Hudson Road and Earl Street on the East Side of St. Paul, Minnesota. One block behind the photographer, who was facing south, is the apartment where my parents and I lived during World War II. In 1946 we had moved upstairs into my grandparents’ house, which lay about 7 blocks straight south on the bluff high above the Mississippi River. 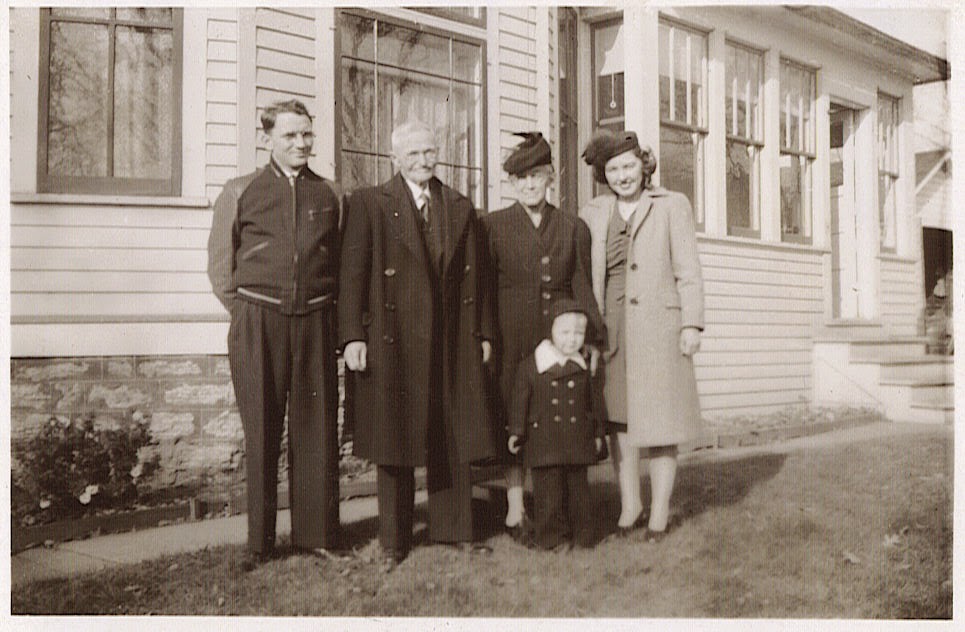 Oct 1945 outside my grandparents house on Mound Street.  Four year old Troutbirder, his parents and paternal grandparents, Charles and Mary.


Around the corner on Hudson road (now Interstate 94) was Basta’s Bakery.  Several times a week, a elderly gentleman with a white hair and a mustache and a cane arrived at our apartment to present me with a Bismarck. I was five years old. Of course, it was my grandpa….  The Hudson Road proceeded east less than a quarter mile where it reached the edge of the city, then  turning into U.S. Highway #12 as it went on to, naturally, Hudson, Wisc.  To the right in the photo was a Rexall Drugstore and on the south side,  Johnson Bros. grocery. In the mid-fifties that grocery store was rebuilt a little further east as a "supermarket" and provided me my first job when I was in high school.


As I write this early in the morning, my thoughts turn to our small town family bakery, one of the few left in southeastern Minnesota.  I don’t have to tell you how much better their baked goods are than   those  obtainable in the Big Box stores in Rochester. Maybe I’ll get a couple of Bismarck’s….. And remember my grandpa. 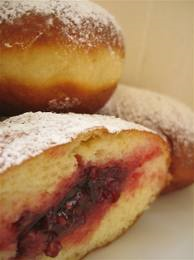 Posted by troutbirder at 6:19 AM