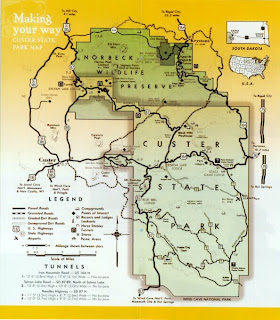 I didn’t much care for the Black Hills of South Dakota at first. That was in the mid-fifties when I first traveled and camped there with my parents. The Bad Lands were bad, hot and dusty. Wall Drug, famous throughout the land, as a tourist Mecca was just that. Crowded and chintzy. There were junky stores everywhere. And later gambling at Deadwood was not my thing.


For years my brothers and later sons and I zipped on by the Hills on our way to the fabled fly fishing streams of southwestern Montana. No time for traffic jams and tourist traps for us. 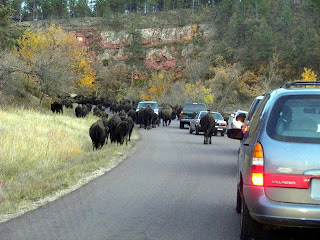 And then one Easter vacation in the new century, with a new camper in hand, we, the empty nesters, decided a short trip to the Black Hills would be a just in order. It was a late Easter that year and the weather in Minnesota was mild and sunny. Highs in the mid fifties. We weren’t tenting anymore and the new camper had a furnace. We imagined the crowds wouldn’t be too bad. Heck, I might even try some trout fishing. 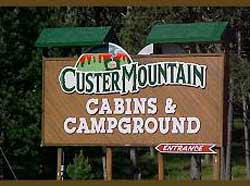 We made camping reservations at a place named Custer Mountain Campground. Naturally, it was a mile or two from Custer, South Dakota on the southern edge of the Black Hills. When we arrived the temperature was a balmy 75 degrees. Even more surprising the campground with 60 sites, 4 camper cabins and 5 new luxury cabins had only one other camper. 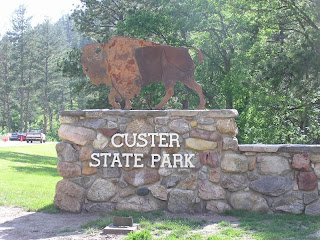 The owner informed us we were " a little early in the season." After discussing things to do, we took his recommendation to drive the Custer State Park "loop road."
In July and August the road might have hundreds cars checking out the beautiful vistas and wildlife. On this first occasion though it was magical. For hours we had it all to ourselves. There was wildlife everywhere. I fell in love right then and there. 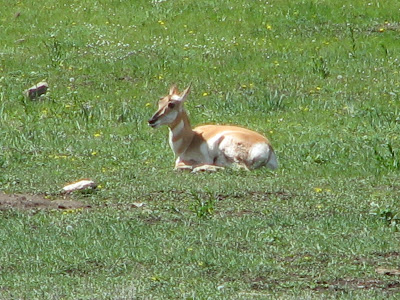 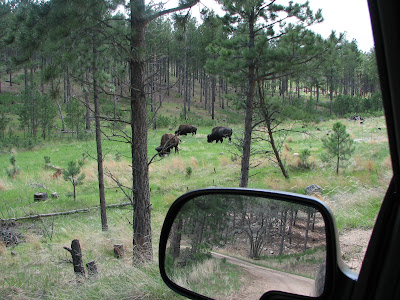 Since then we have made it a habit to visit the fabled Black Hills at least once a year. The joys of retirement living now make it possible for us to pick either spring or fall. The magic never goes away. A couple of years back our son and grandson came up from Colorado to join us for a week of camping. 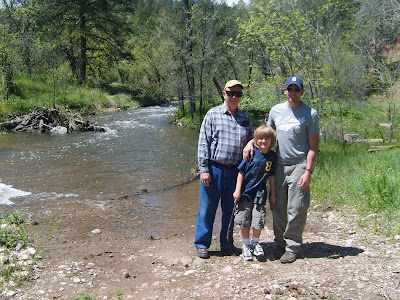 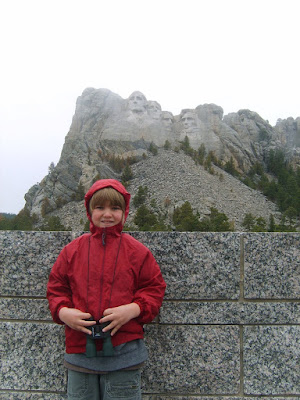 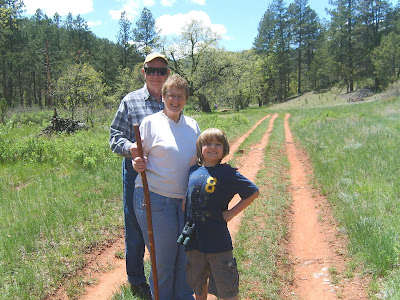 Posted by troutbirder at 5:00 PM