The Land of Saints and Scholars Day 1 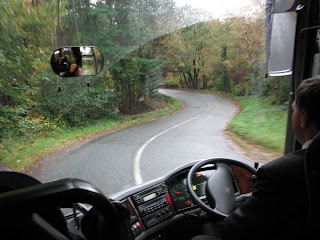 Day 1. Arriving in early morning, after an overnight flight from the Twin Cities, we went south along the coastal expressway towards Glendalough in County Wexford. Leaving the four laner, we headed up into a beautiful hill and valley country. The narrow but well maintained highway passed small scattered woodlands, and rock walled fields teeming with flocks of sheep. It took a little while to get used to being on the "wrong" side of the road as this picture reveals. 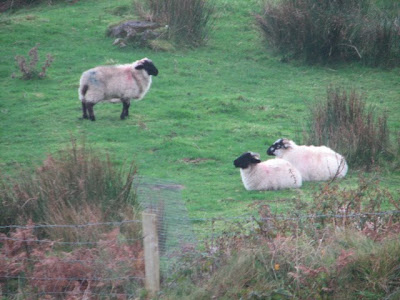 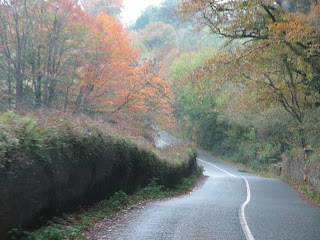 Our destination was the famous St. Kevin's monastary revealing the early origins of Christianity on the island. It dated back to the 6th century. The monastery sat on a hill overlooking a beautiful valley. Take a look..... 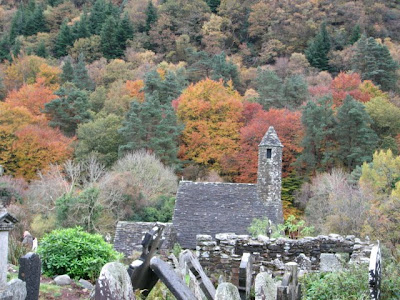 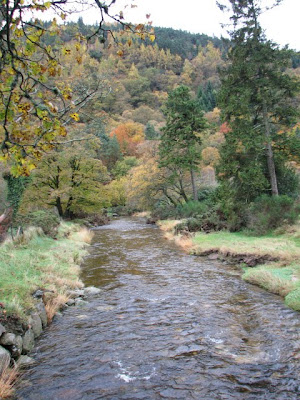 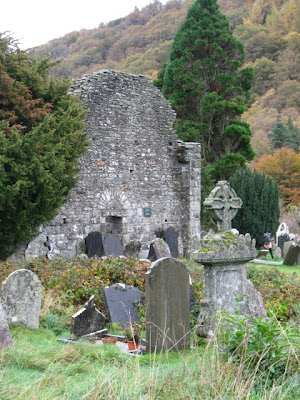 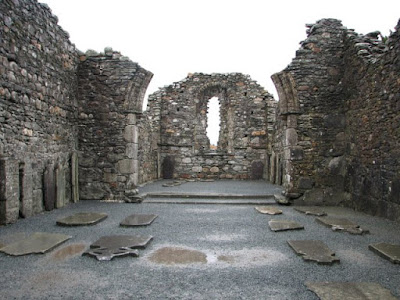 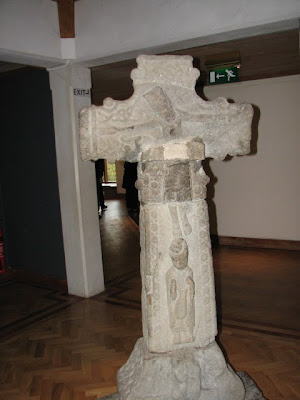 The monastery at Glendalough was enclosed within a circular wall. Unlike Benedictine monasteries, Celtic monasteries embraced entire families; men, women, their children and animals lived in the outer walls, while the celibates lived within the inner walls. In these worlds within the walls, they prayed and worked together in unity with all creation. The cathedral was destroyed by the English in the 14th century.


This very early Christian history of Ireland was a revelation to me. From hence came the saints and scholars, who traveled to England, France, Germany and beyond to help Christianize and bring learning to much of Western Europe.

Reflecting back now on this 2010 trip, I recall that the idea for it came from Mrs. T.'s "bucket list." Initially reluctant because I was somewhat aware of the Irelands tragic history. It was our bus driver/guide who leavened the trip with both honesty and humor and who helped make the trip such a joy.  The fantastic scenery didn't hurt either as we loved every minute....:)

Posted by troutbirder at 2:00 AM