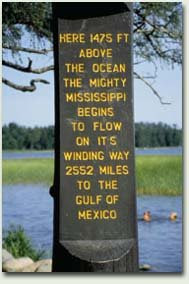 The first time I saw this sign was 1954. I was camping with my parents and brothers at Itasca State Park in northern Minnesota. Like most visitors, we jumped across the rocks, thus leaping over the mighty Mississippi. We visited that place again last week with our friends Gary and Rosie.

The roads into the Park are lined with majestic Norway (Red) pines. These are survivors from the era of unrestrained logging that took place throughout the north country in the late nineteenth century. Itasca was our first state park. It was created, after much ado, as a gift to future generations, to show what our beautiful pristine northern forests looked like before being converted into lumber. 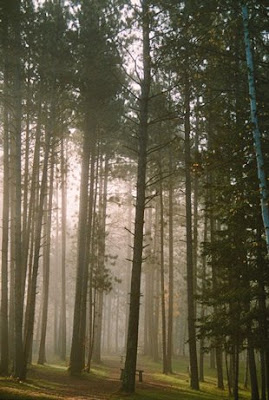 We took several hikes throughout the area. Fall was just beginning to make its appearance on the leaves. There was a crispness in the air which made everything seem sharper to the senses.


A blowdown had occured several years before as a result of the massive storm that did so much destruction in the BWCAW. Now regrowth made some of the trails seems claustrophobic as we picked our way through the damaged area. 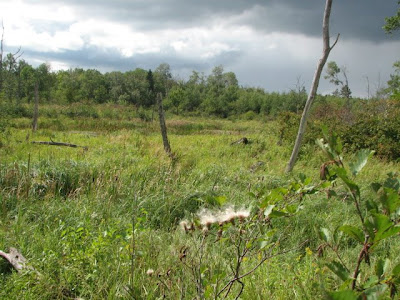 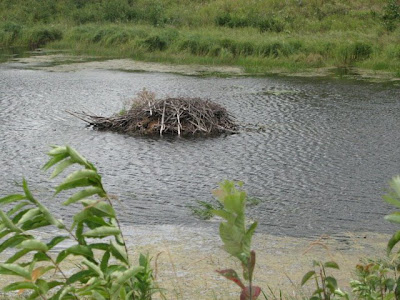 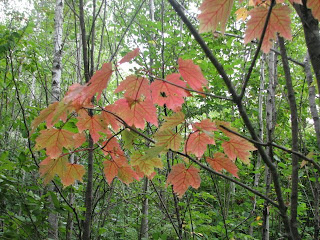 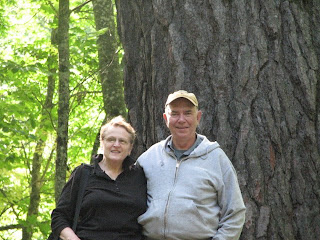 We also saw the largest white pine in the park and a red pine which shared with a similar tree in Michigan the honor of being the largest of its kind in the United States. From this beautiful setting, The Father of Waters, third largest river in the world, drains half a continent on its way to the sea. 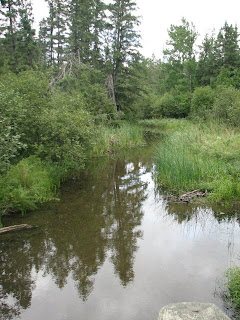 Posted by troutbirder at 3:35 PM