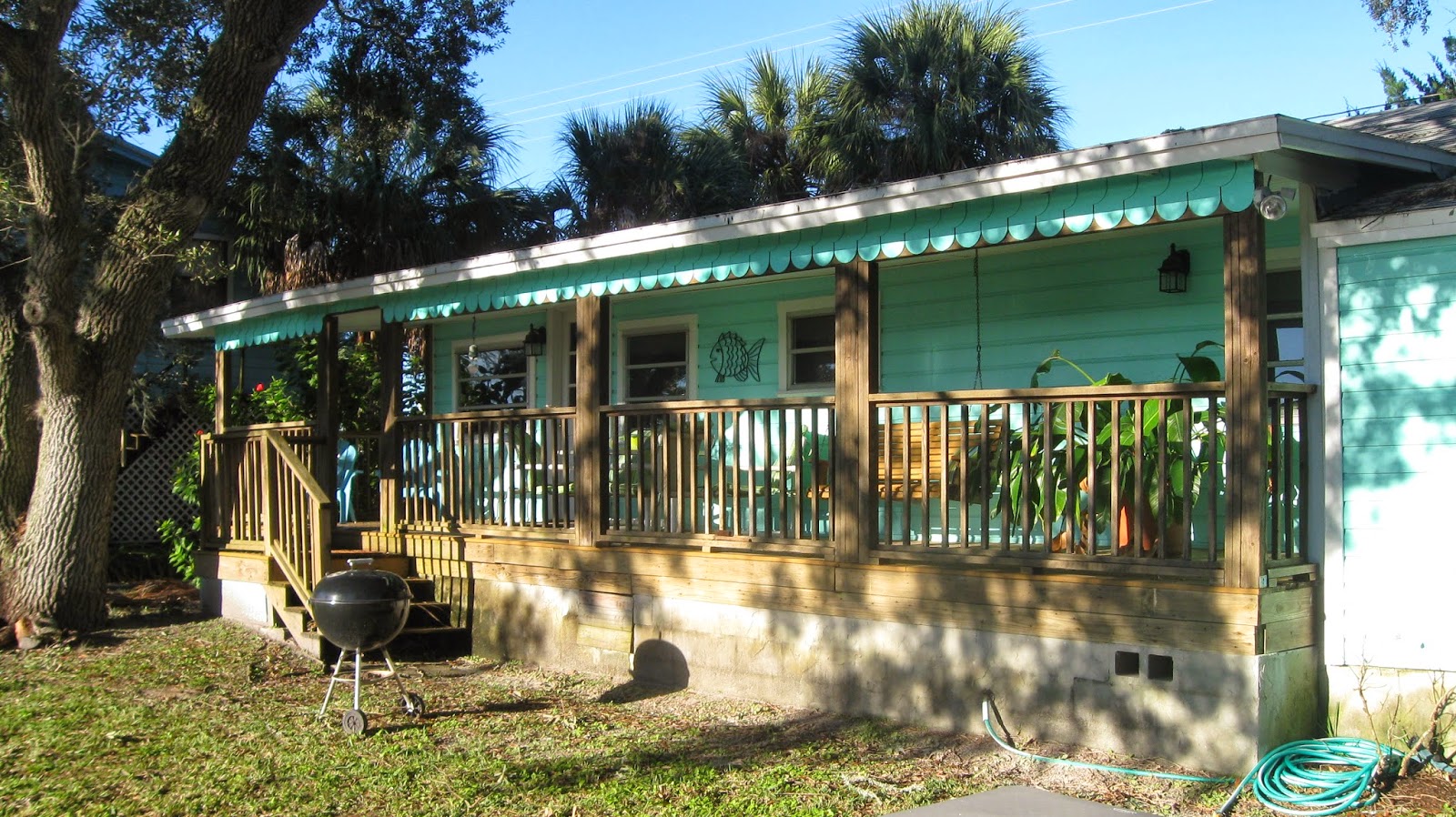 We left our little cottage on the bay in Cedar Key, Florida for an early morning walk. In a few blocks along the main road we heard a commotion and looked to see what some men were doing in an open building. 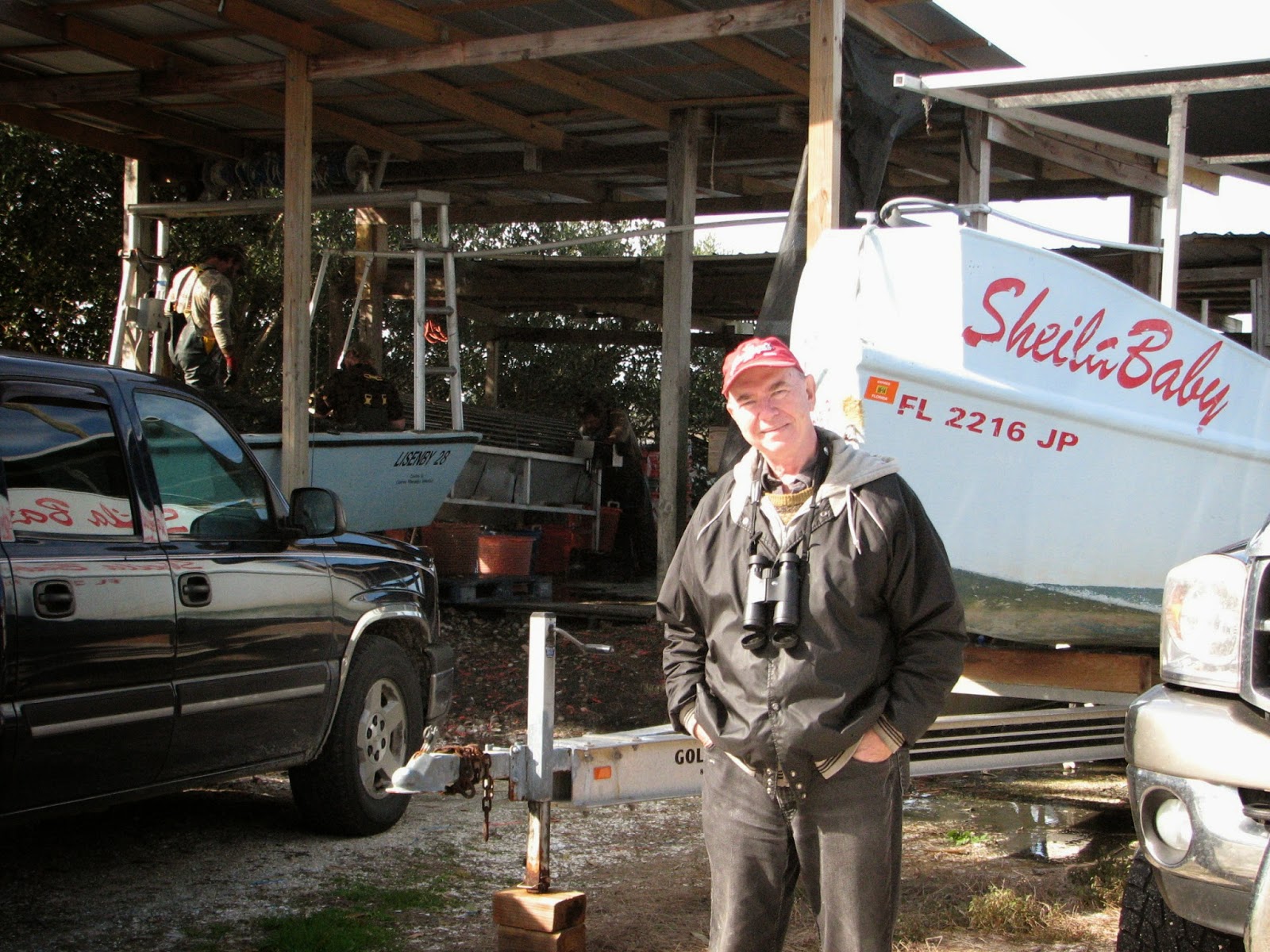 As we approached I asked one of the men if they would mind if I took some pictures.  “Not at all,” he said.  He then proceeded to tell us what they were about. They were tumbling freshly harvested clams. Tumbling gets rid of sand, shells, and anything that’s not a live clam. It also rinses and cleans the clams for processing. 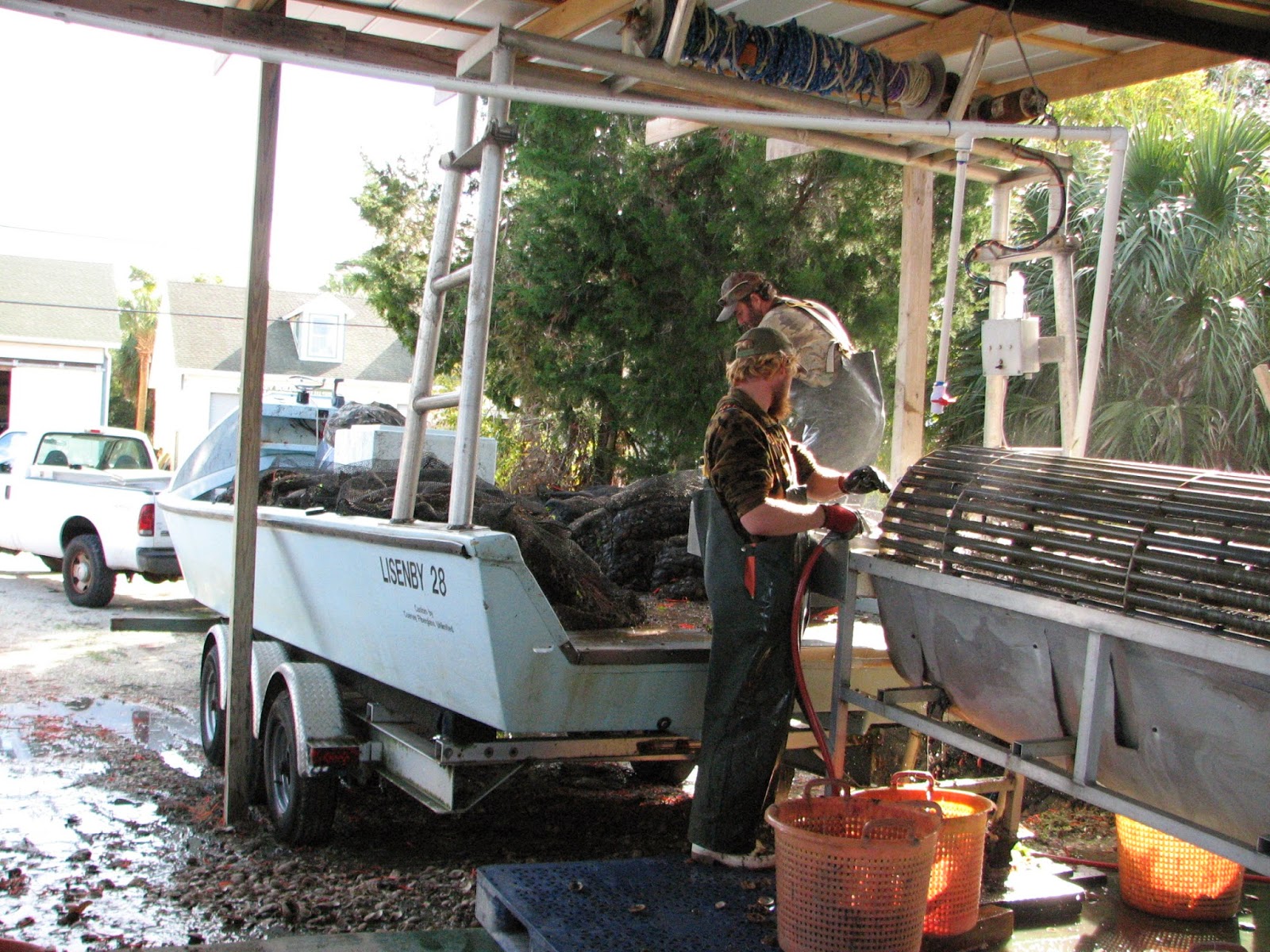 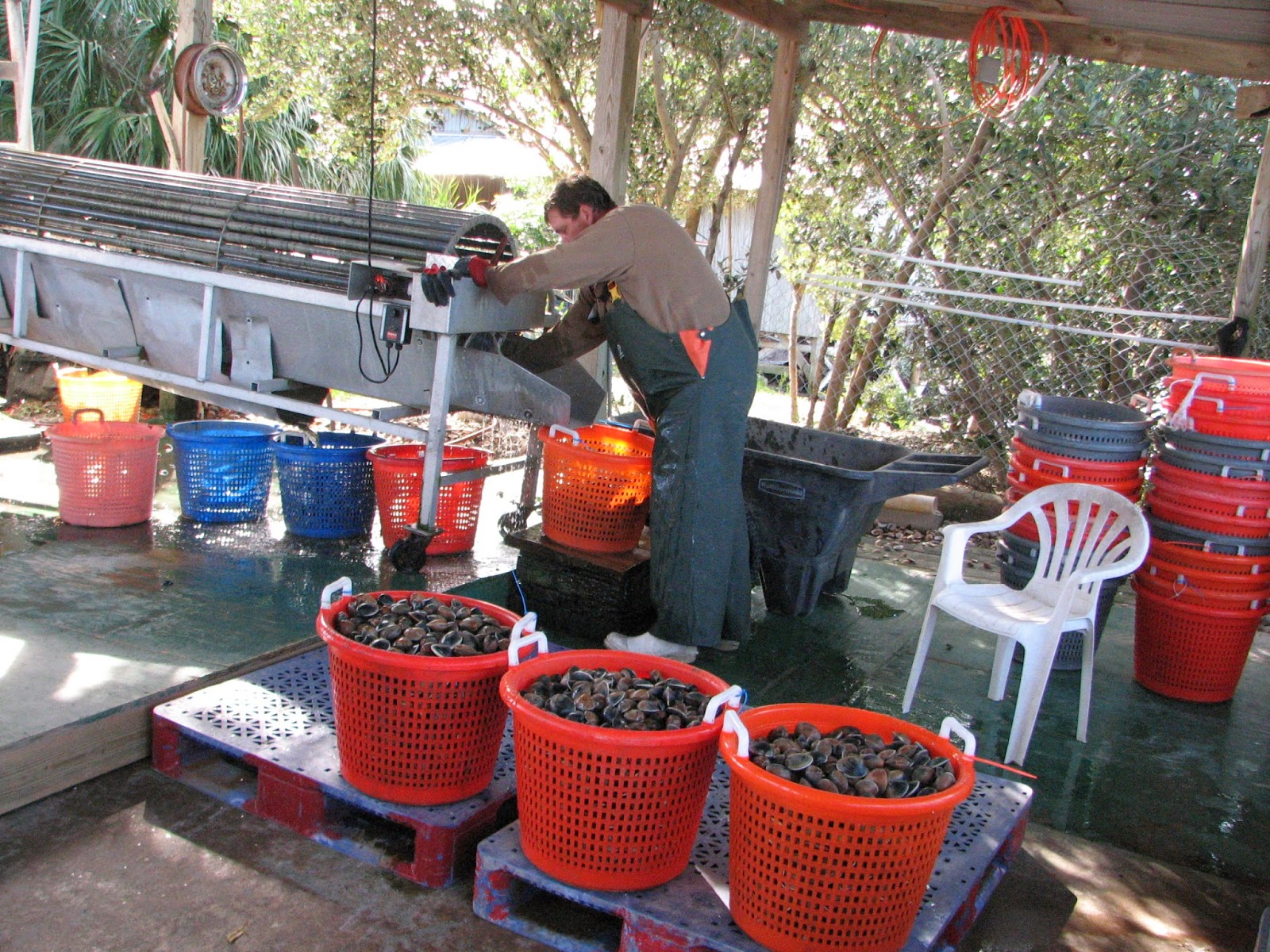 There are basically four stages: hatchery, nursery, growout and harvest. Naturally we were looking at the end of the harvest when the clams were being sorted for their ultimate destinations. 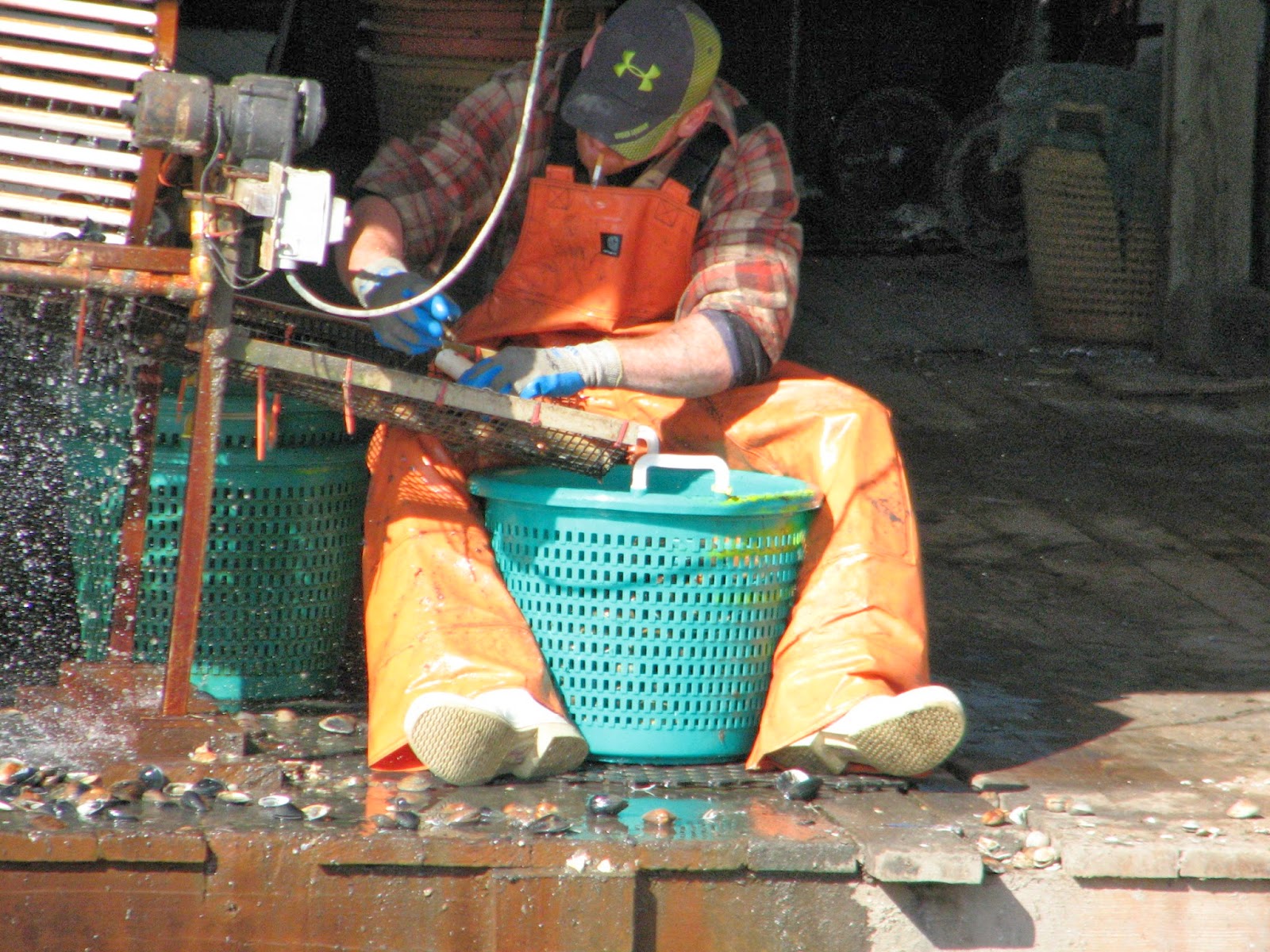 It turns out here the size of the clam determines the common name as in Littleneck  2 -2.5 inches, Cherrystones 2.5-3 inches and Chowder more than 3 inches. Little island vacation retreat Cedar Key has lots of clam farms.  Which makes it Florida’s largest producer.  Whoda thought? We kept going on our morning walk and later decided to head back to Tony’s restaurant for lunch. Tony’s serves their world champion famous clam chowder…..:)
Posted by troutbirder at 6:10 AM