I had never had much interest in visiting what I call “touristy” or crowded big city places. Though if “touristy” included National Parks and wildlife refuges I was ok with it…   Thus I’d never been to Florida until a few years ago when our friends Gary and Rosie suggested an early spring visit to Fort Myers, Florida to see the Minnesota Twins in spring baseball training.

I was good with that being a huge baseball fan and what a revelation it was. Florida has tons of wildlife refuges and State and National Parks. We’ve been going back for longer and longer visits ever since, the main object being birding.  Three of the very best are Ding Darling National Wildlife refuge on Sanibel Island on the Gulf Coast near Fort Myer, The Audubon Society’s Corkscrew Swamp Refuge near Naples Florida, and Merritt Island National Wildlife Refuge on the Atlantic Coast near Titusville, Florida. 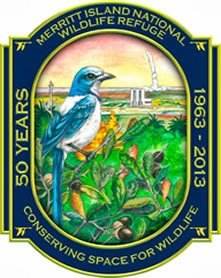 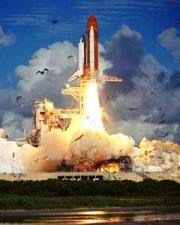 Consisting of 140,000 acres, the Refuge provides a wide variety of habitats:  coastal dunes, saltwater estuaries and marshes, freshwater impoundments, scrub, pine flatwoods, and hardwood hammocks provide habitat for more than 1,500 species of plants and animals                           The coastal location of MINWR, with its seven distinct habitat types and position between the subtropical and temperate zones contribute to the Refuge's importance as a major wintering area for migratory birds. Over 500 species of wildlife inhabit the Refuge with 16 currently listed as federally threatened or endangered. Several wading bird rookeries, approximately 10 active bald eagle nests, numerous osprey nests, up to 400 manatees and an estimated rare 2,500 Florida scrub jays can be found on the Refuge.        We spent a day in the refuge stopping along the way as we went from Cedar Key on the Gulf to visit Mrs. T.'s cousin in Sebastian on the Atlantic Coast. 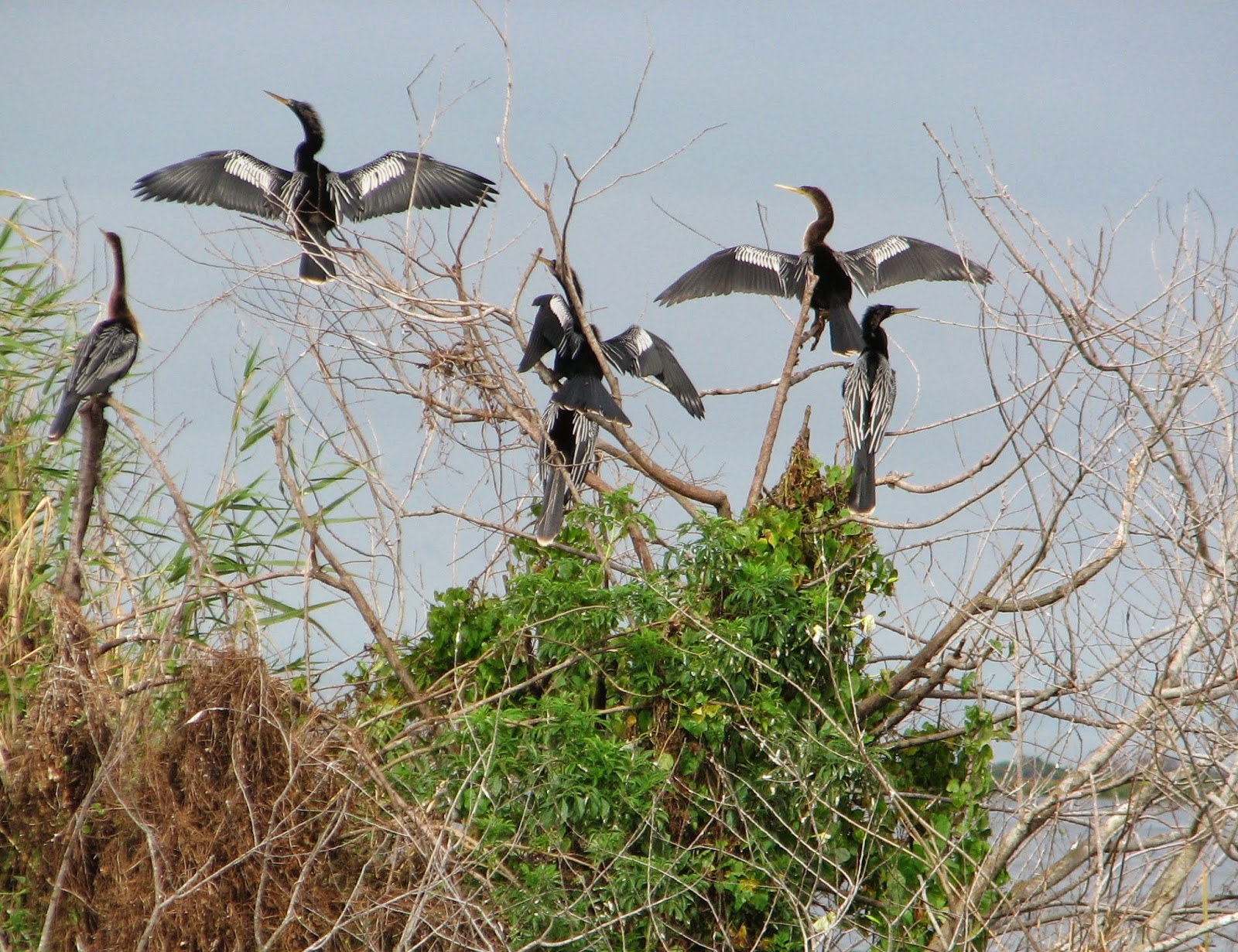 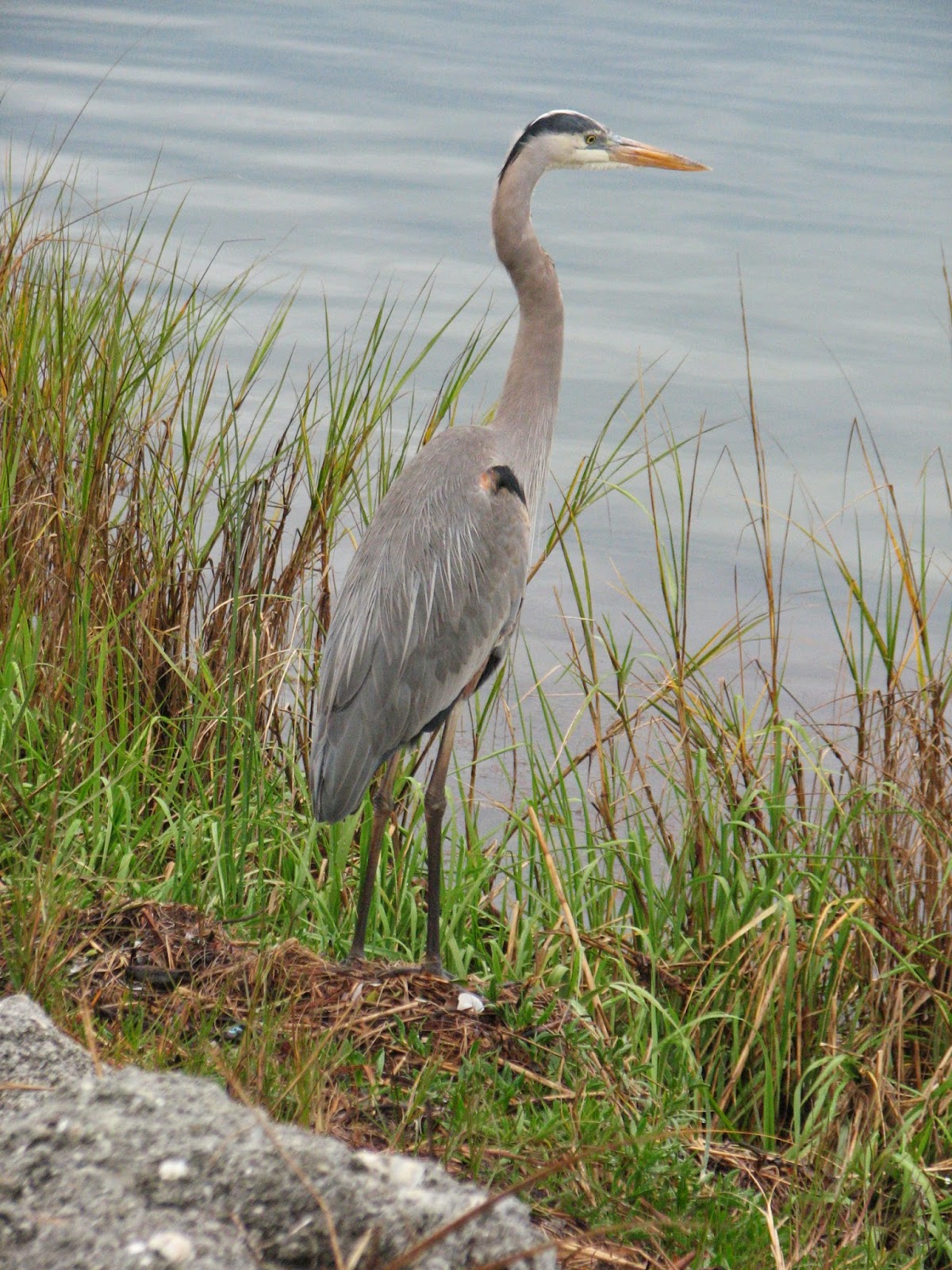 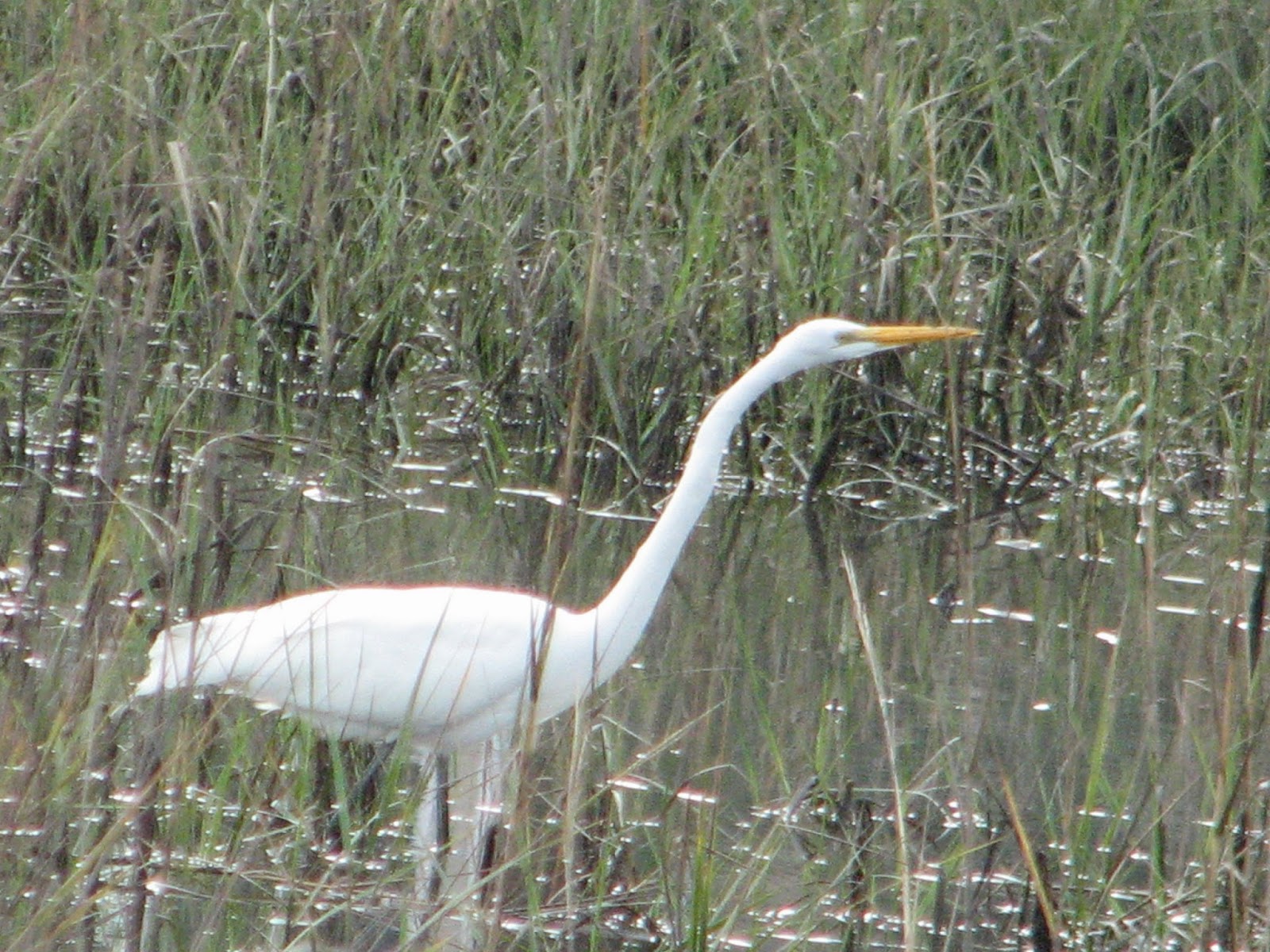 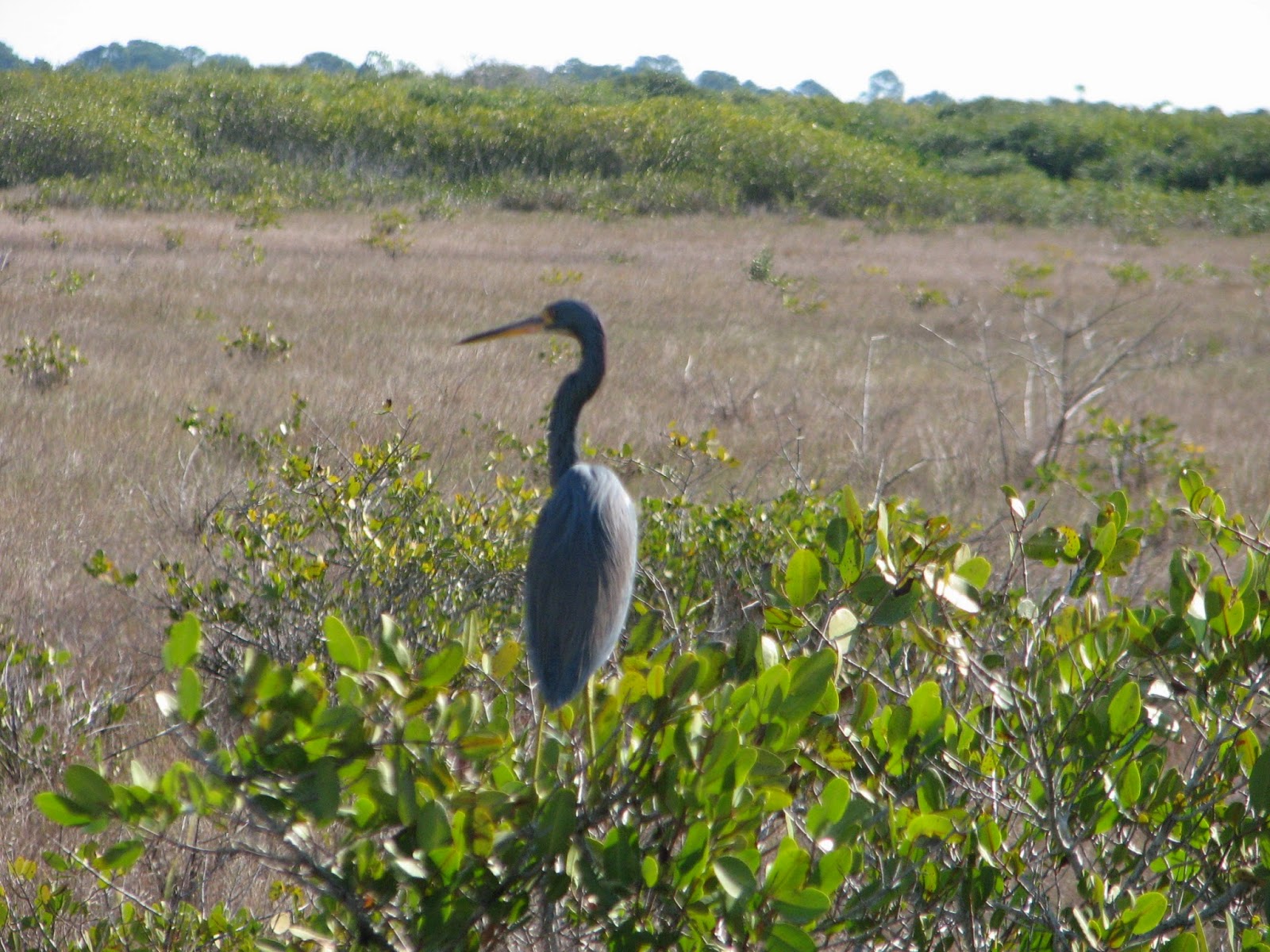 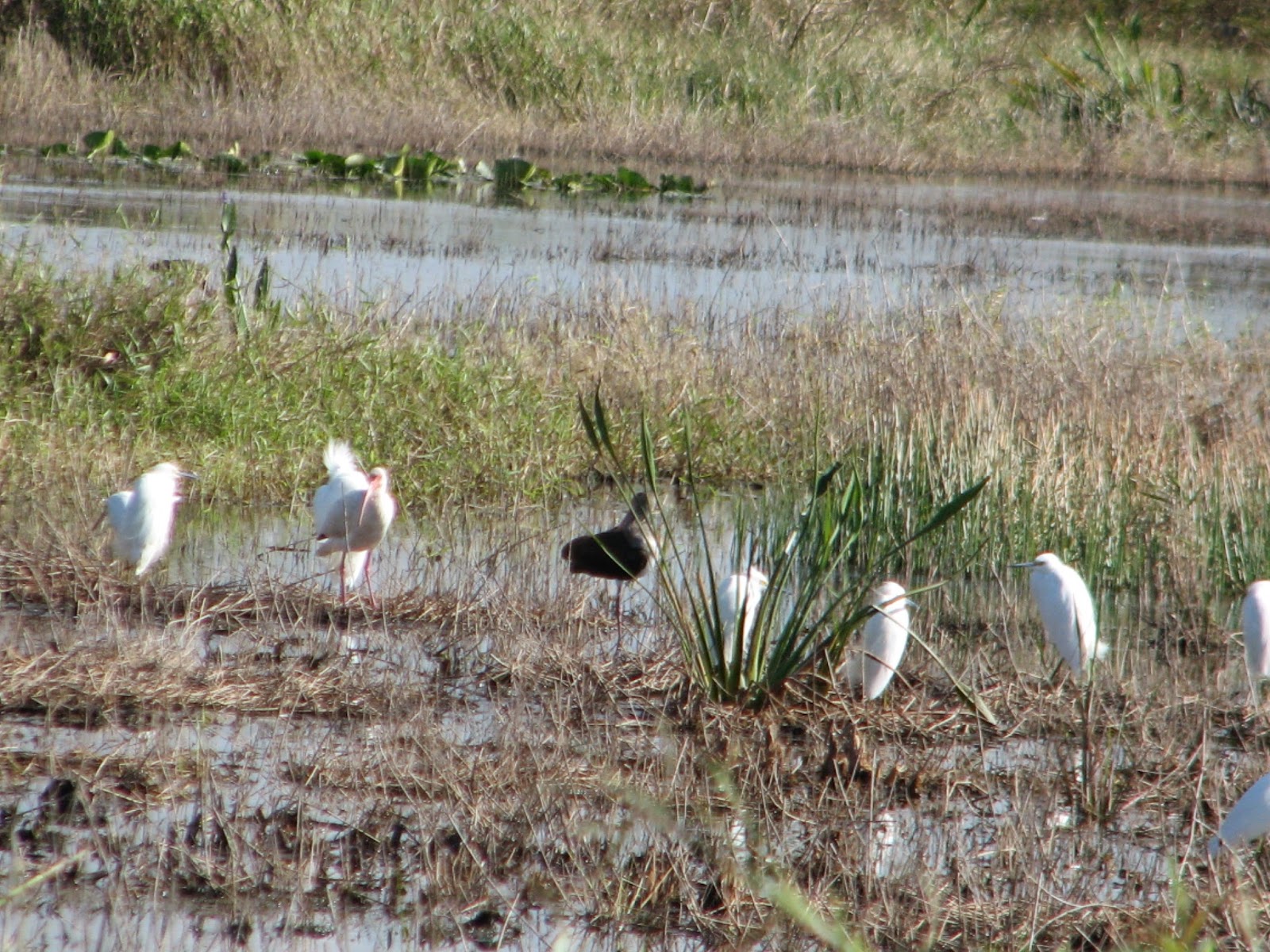 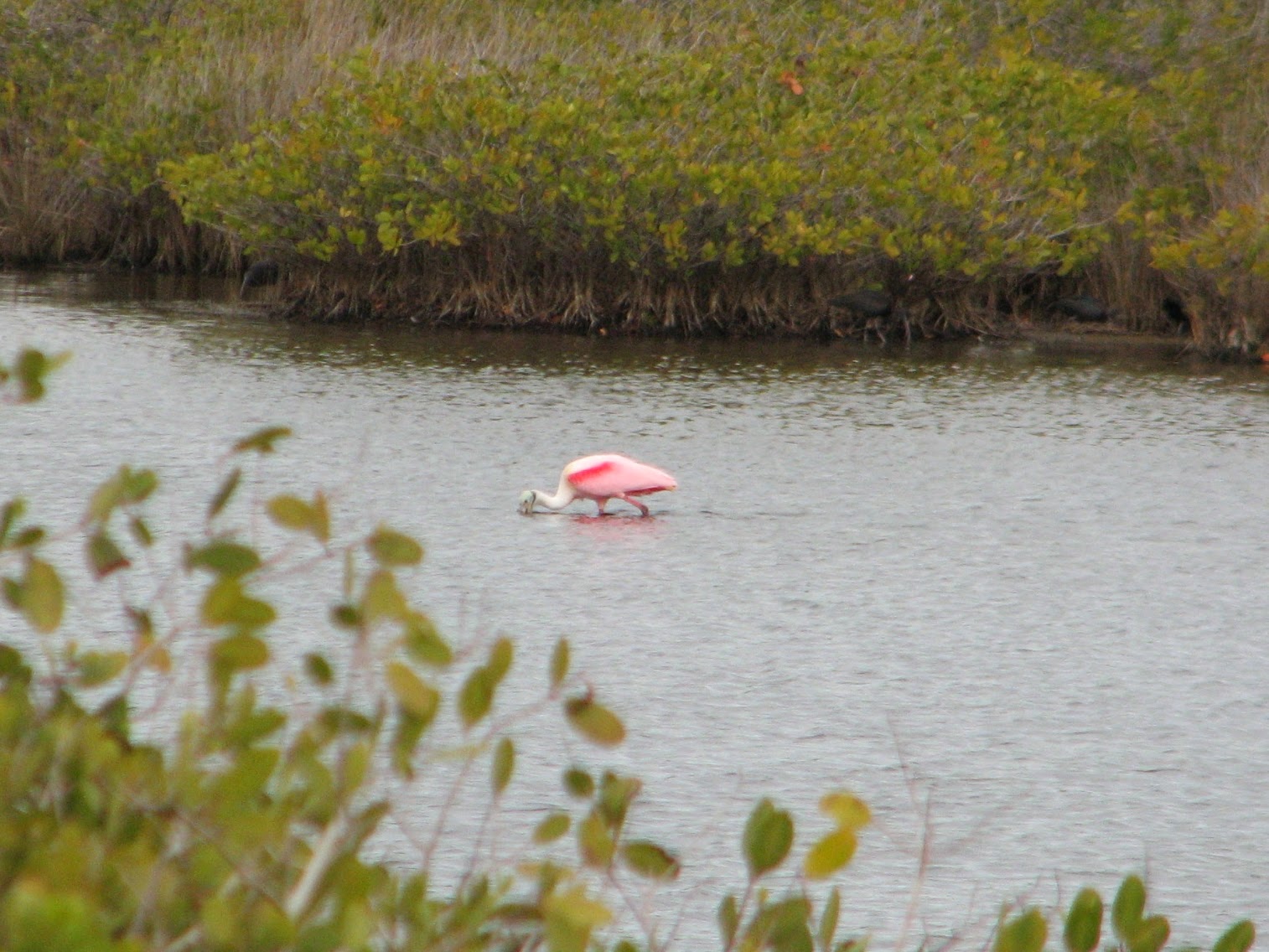 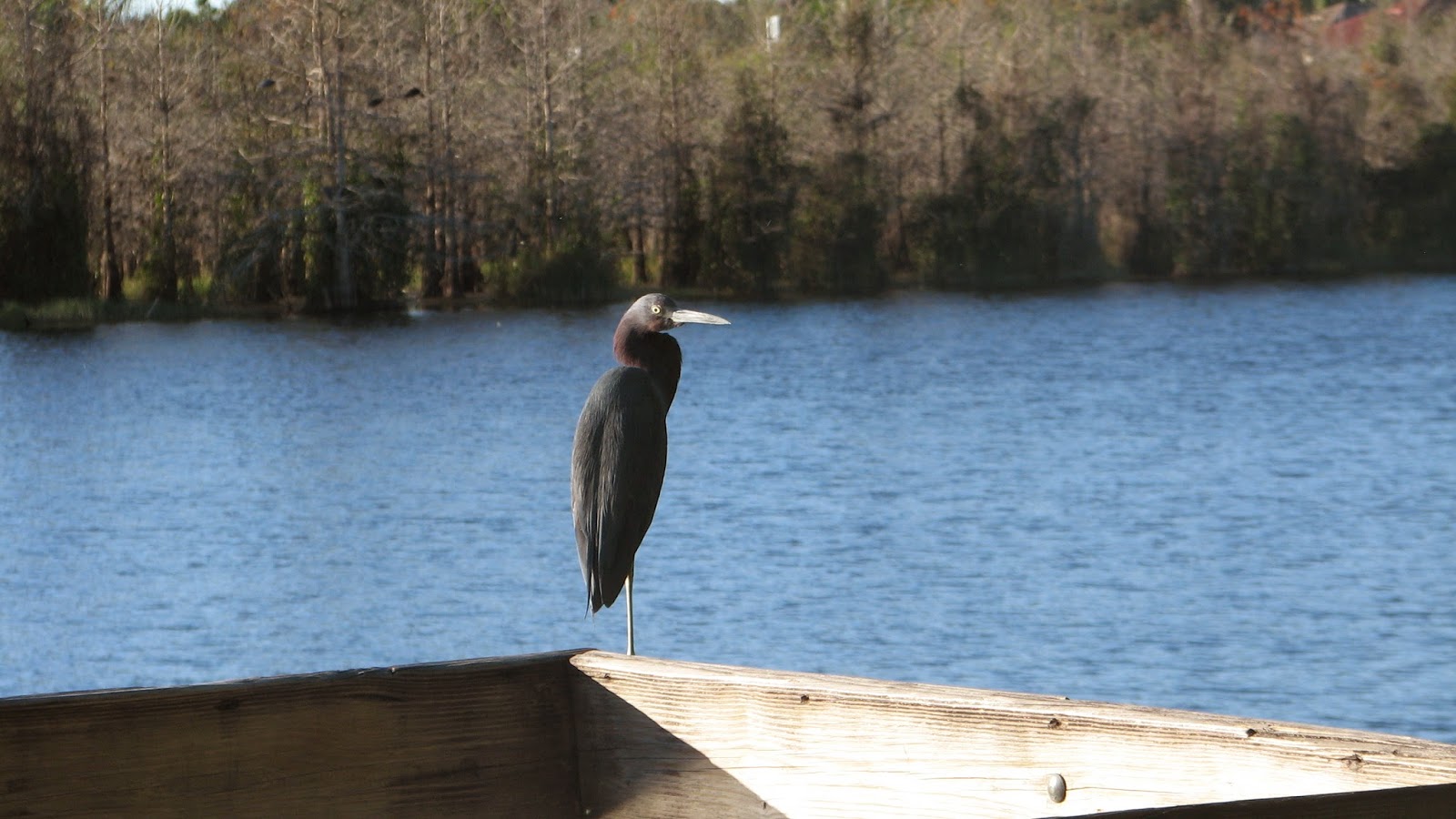 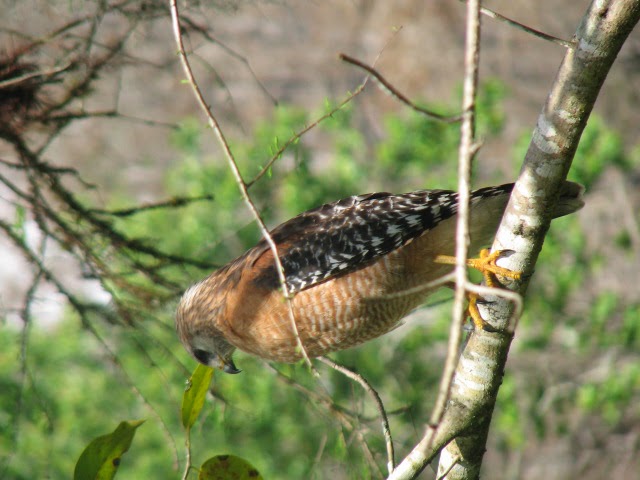 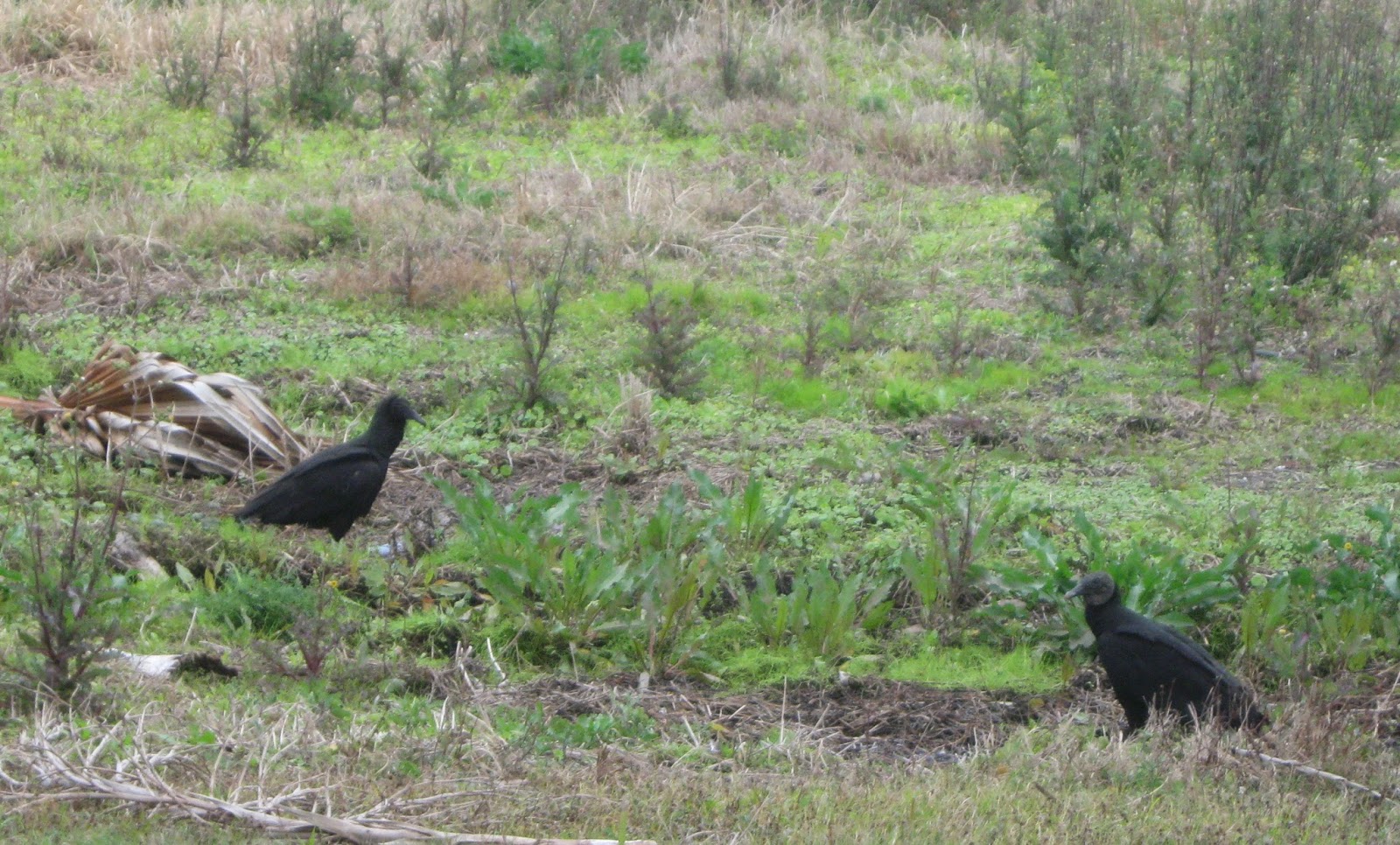 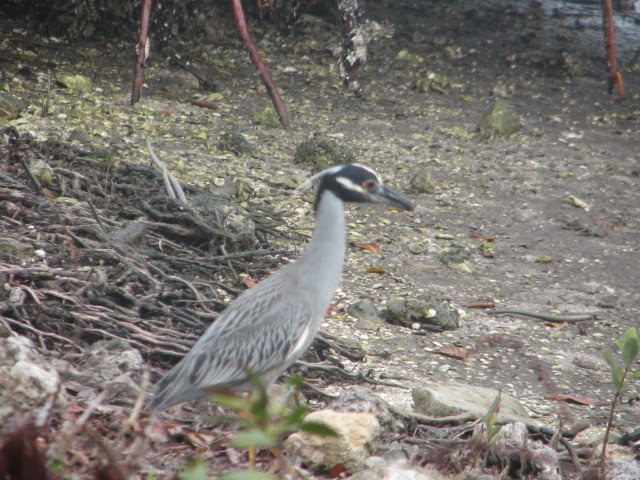 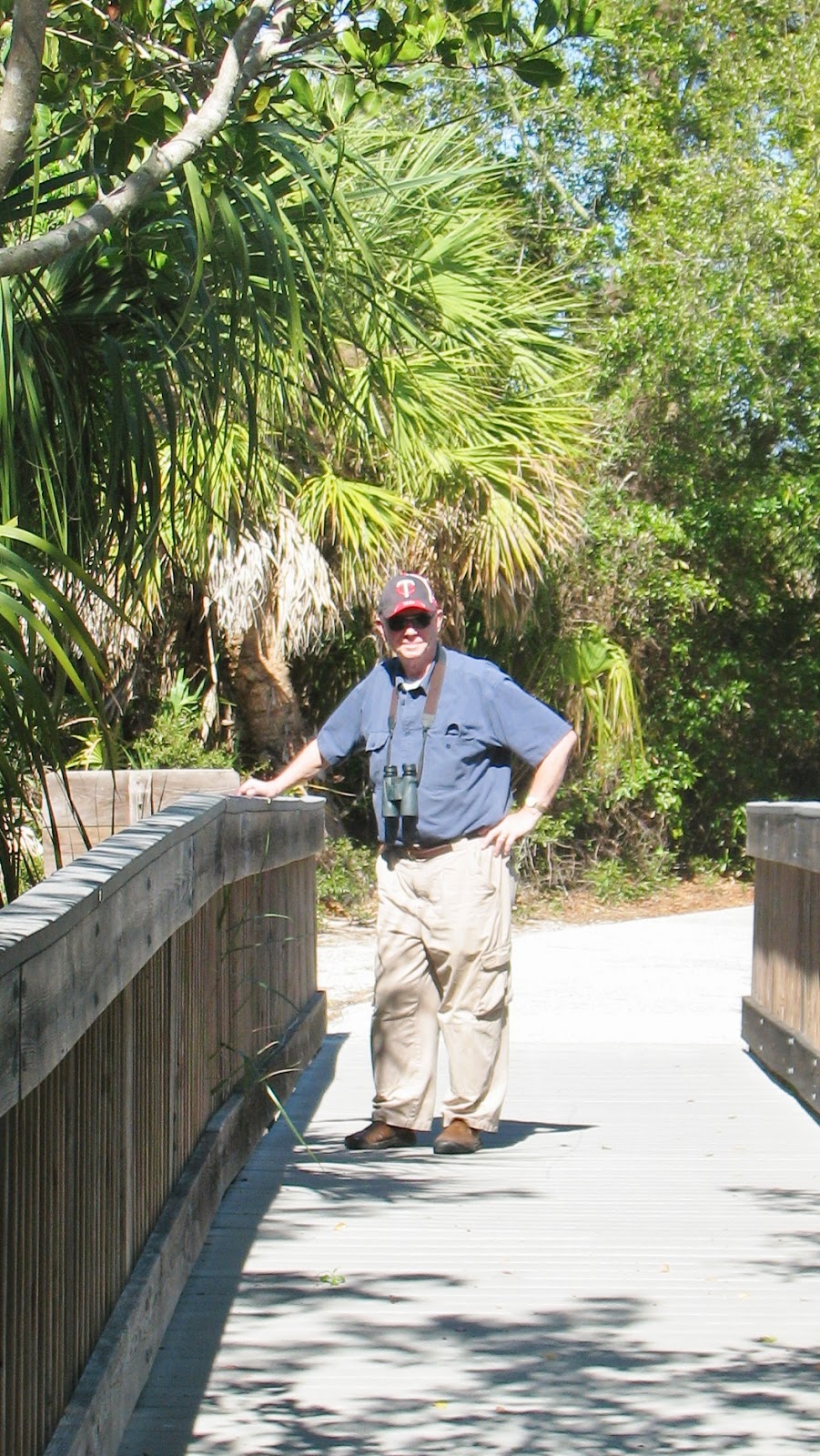